Back when I was growing up, holidays were “special.” They were associated with distinctive traditions as an entire nation celebrated something – “together!”

Whether it was a community parade, a neighborhood hunt for color decorated eggs, or red, white, and blue attire, with sparklers & firecrackers at dusk – it was something that started a buzz around the elementary school cafeterias, and recess halls across the country.

And OMD (oh my doodle) – back when holidays fell between Monday and Friday during the school year which then purposely shortened your school week – well that holiday was elevated as one of your “all time” favorites! Does anyone remember when we switched to almost all holidays observed on Monday to create three day weekends?

To me, back then, holidays had significance – substance – they had “meaning”…

I spent my first 28 plus REAL “grown-up” years WITH children – as an U.S. Army spouse, and the majority of those holiday traditions continued – especially on Memorial Day.

MEMORIAL DAY, originally called “Decoration Day”, is a day of remembrance for those who have died in our nation’s service.

Traditional observance of Memorial day has begun to diminish over the years. Many Americans nowadays have forgotten the meaning and traditions of Memorial Day:

To help “re-educate” and remind Americans of the true meaning of Memorial Day, the “National Moment of Remembrance” resolution was passed Dec 2000 which asked that at 3 p.m. local time, for all Americans: “To voluntarily and informally observe in their own way a Moment of Remembrance and respect, pausing from whatever they are doing for a moment of silence.”

So, if you read this BEFORE 3pm , Monday, May 28, 2012, please make a mental note and pause for just a “moment” and give thanks to the innumerable number of dedicated military men and women who sacrificed so much  – for all of us.

I watched a video called The True Meaning of Memorial Day the other day, that truly speaks of the ultimate sacrifice. Not just of those who fought, perished, or were wounded in combat but also of the strength and courage of their families.

Let us all remember, reflect and honor those who have given their “all” in military service to their country… along with special prayers and thoughts for those that are still in harms way.

As for the doodle boys and I? Well, on Monday, we plan to give thanks all day to the soldier in our house who gave close to 30 years of service in the United States Army, for our safety AND this country’s freedom. 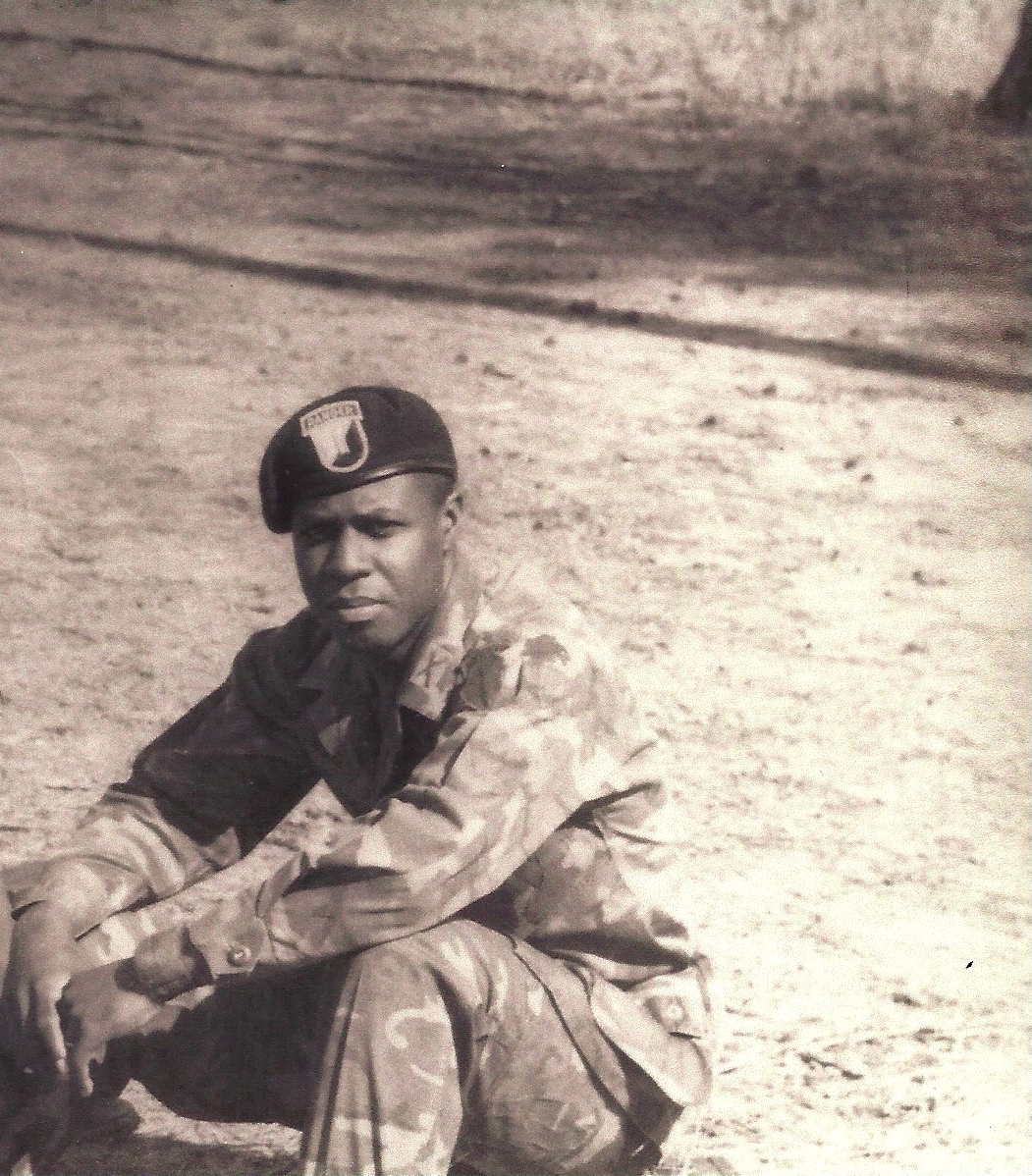