The age stages of my dogs are fascinating… 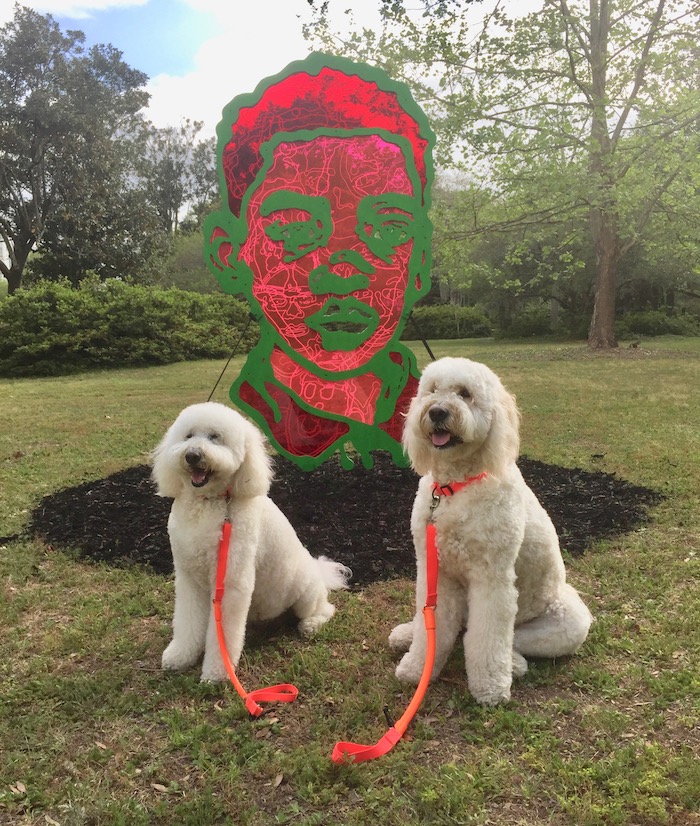 As they age and mature – they seem to express themselves a bit more flamboyantly than others.

Some say this stage of life for dogs can begin as early as eighteen months of age. That’s when the well-mannered puppy you fell in love with, turns into a little terror. I got through this phase with a whole lot of patience, and plenty of red wine. #blessyouyellowtail

We’ve all been there and “totally” understand how easy it is for a puppy to earn this affectionate and appropriate pet name. Lot’s of what they do is somewhat terrible.

Your ability as a human to comprehend how in the world your puppy just peed on the carpet after two accident-free months is unconceivable. You are astonished and have no words other than to say “that’s terrible.”  These are the longest 12 months of your life.

But hold up now – just because you’ve survived that earlier era, don’t go on Amazon and order a t-shirt. #tooearly If your pup is anything like my furry little Demon Doodle, then he/she is only warming up. This is the age/stage where instead of begging “Calgon take me away” you feel like shouting “Oh sweet Baby Jesus take me now.”

Practically every morning I have to follow Jaxson around and ask him “nicely” to give me back the sock he’s got dangling from his mouth. He’s swallowed socks before (terrible two stage) and I’ve been fortunate to get it up before an expensive vet visit.

The morning sock game has become a ritual, one that I would rather not have. I really could utilize those 12-15 minutes doing something more productive. All of this could also be avoided if Doodle Dad would not leave said “sock” on the floor -but that’s another blog post for another time.

As Jaxson’s fourth birthday countdown begins – his fiesty, determined, stubborn behavior has become bolder, and much more “front and center” than ever. It’s as if he’s experiencing selective memory and hearing loss when it comes to following my commands. 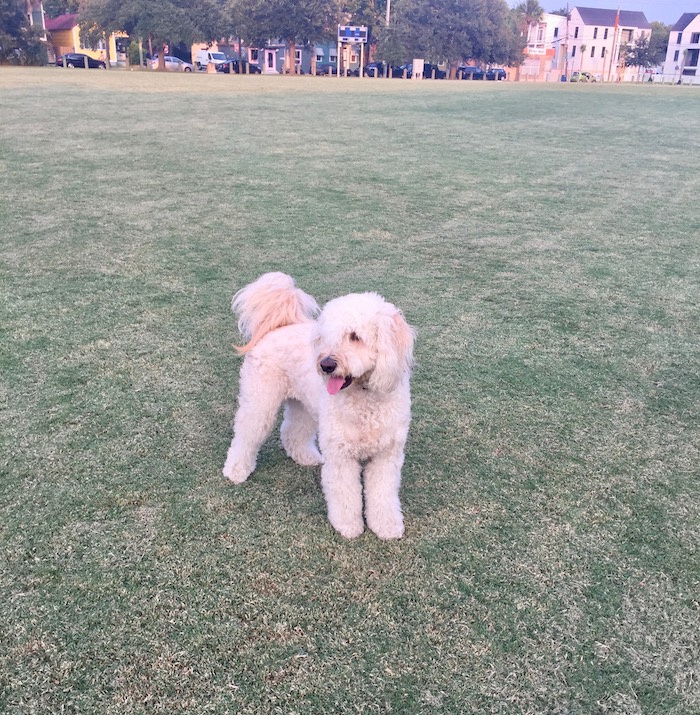 More playful than he’s ever been – he’s got a new game, one that neither Doodle Dad nor I are fond of. 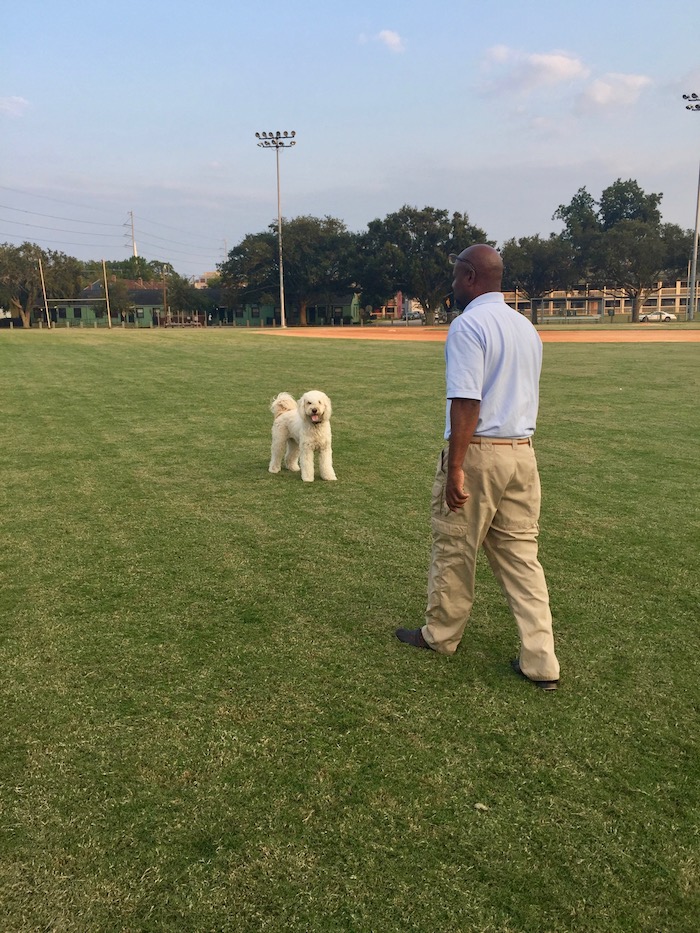 He’ll wait until you get real close, and then he bolts… 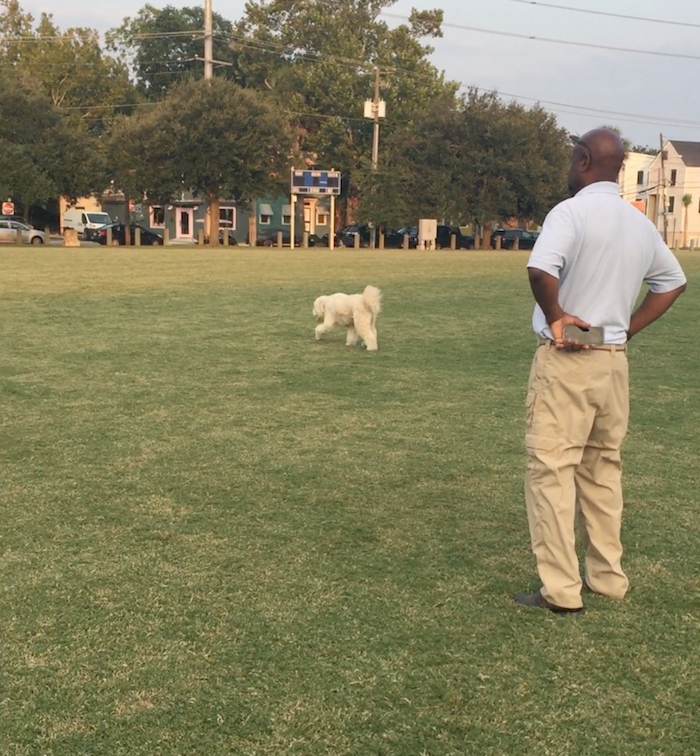 And has the Doodledacity to look back at you… 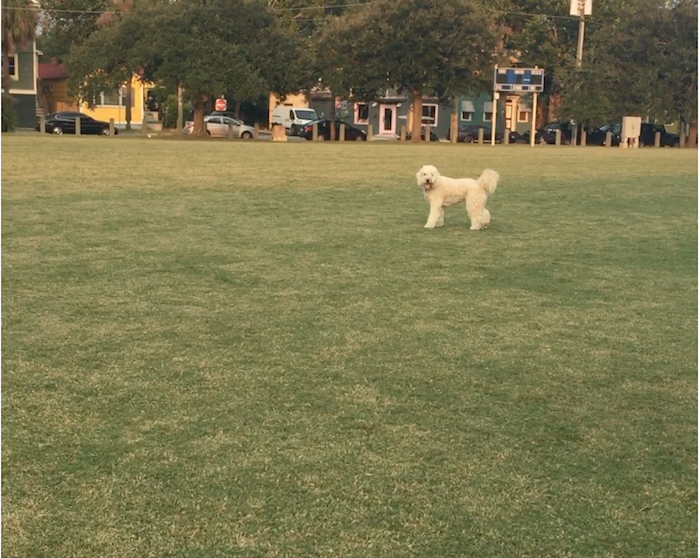 Could every age have its own share of stages? #readon 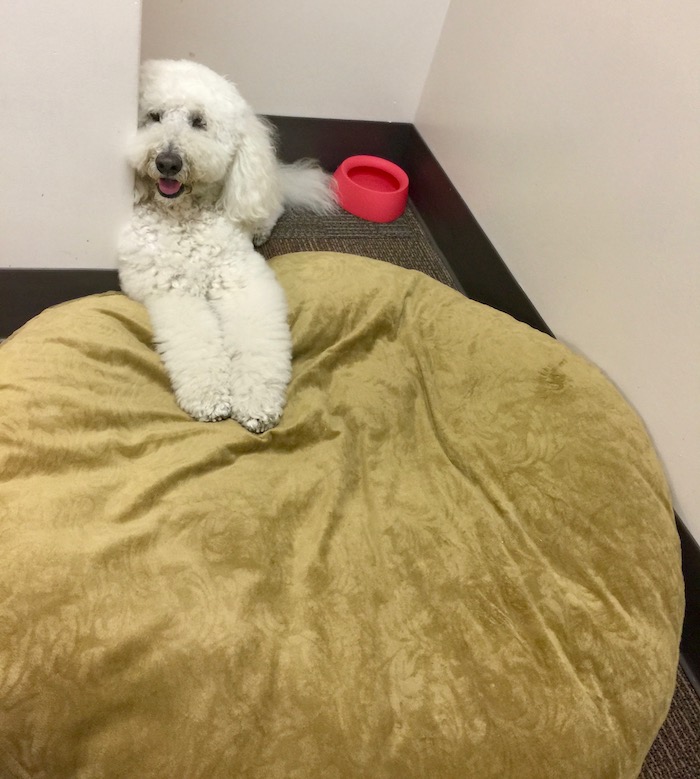 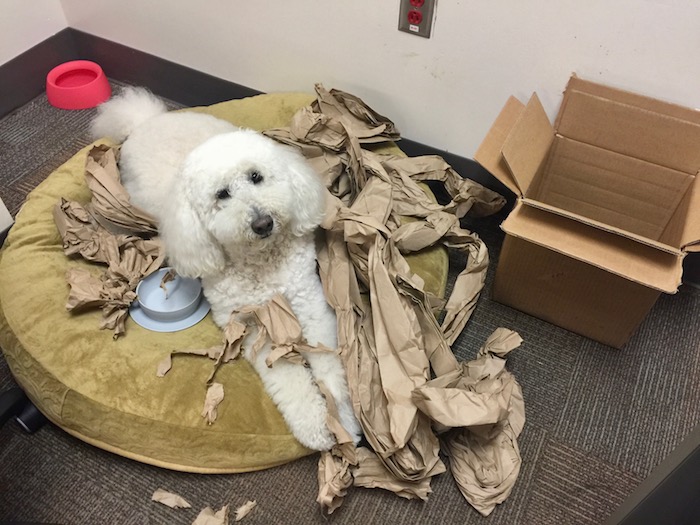 Talk about out of character. This is so not like him. Is he practicing for the “Terrifying Ten’s?

Forever grateful though, when it comes to my Boys – every day, every stage, and any age is welcome #withwine… 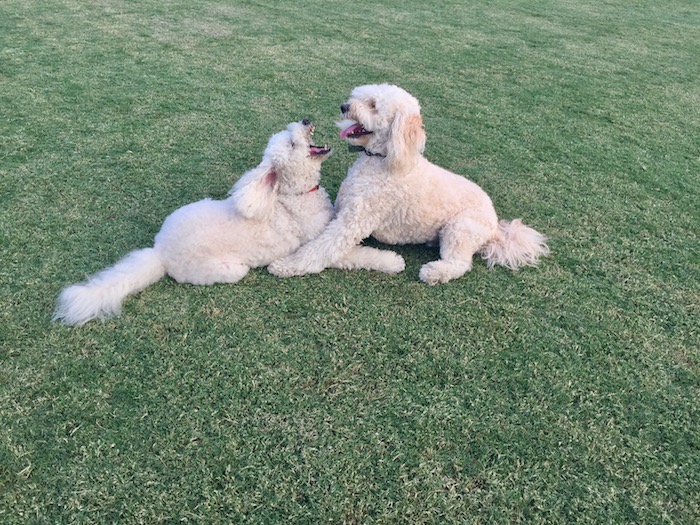 As your dog ages, are you noticing new and questionable behavior?

Please let us know in your comments below and tell us what you’ve named these age stages.

If you’re reading this after midnight on Sunday – chances are you didn’t get the opportunity to register to become one of THREE winners of the Campfire Natural Chicken Neck Treats offered. There’s another way to have your pup taste a treat that’s 100% protein – order them a bag right here and get an instant 15% discount at checkout. Your dogs will not stop barking about them – Harley & Jaxson pawmise!

Rise up and attack the day with enthusiasm ❤️