The plot was simple – yet amusing. Two mismatched roommates – 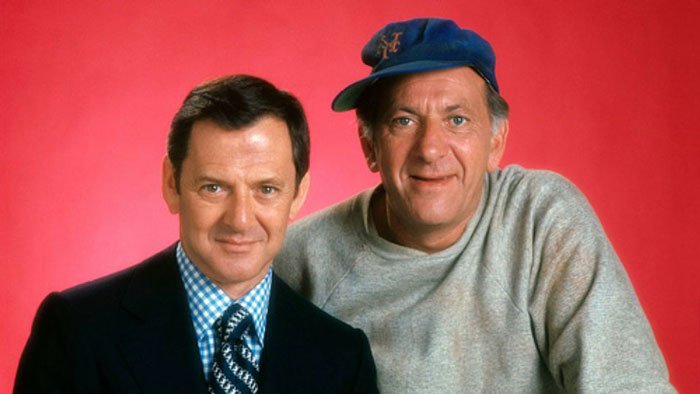 Each episode kept me laughing as I watched these two try to make a go of it, despite the fact that they were polar opposites.

While Felix could be a bit of a perfectionist, Oscar went through life without a care in the world. 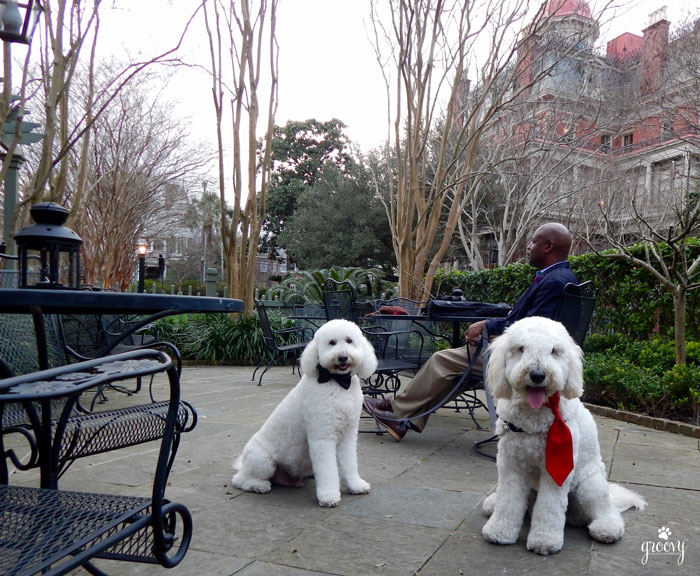 Does your pets character match up with one of your favorite television shows? Do tell…

This is our contribution in the BlogPaws Wordless Wednesday Blog Hop. We may not be totally wordless – but we’re trying 🙂