For weeks, I’ve been watching what I now call the “Doodle dominance dance.” It’s made me question –  at any given time can a pack leader change?… 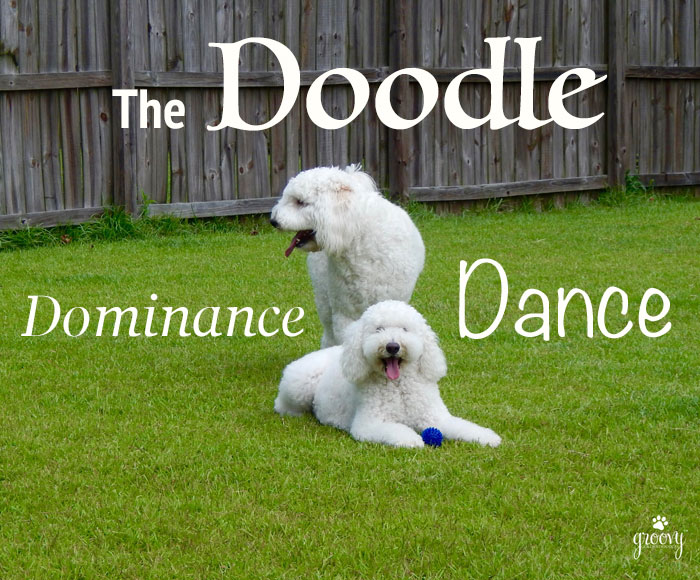 Is it possible for one pup to claim the role of “alpha dog” without any aggressive behavior?

I’m beginning to think this is happening here in Doodleville.

AS LONG AS HARLEY’S BEEN AROUND –

he’s been in charge. #aftermeofcourse

Leo was twice his weight AND height, but never challenged Harley for the position of #topdoodledog There was this un-barked rule between them. They both agreed that Harley was first with everything, even me!

But not this time!

For the past 16 months, Jaxson followed Leo’s paw-steps. Always compliant. Always waiting for Harley to get the first treat, the first meal, entering and exiting the car first.

But for the last 7-8 weeks, Jax has decided he wants to be Harley.

The first time I noticed some “odd” behavior was on the stairs.

Whenever I go upstairs, Jax runs up first and stands at the top. And for however long he stands there, Harley remains at the bottom – as if he’s waiting for “permission” to come up… 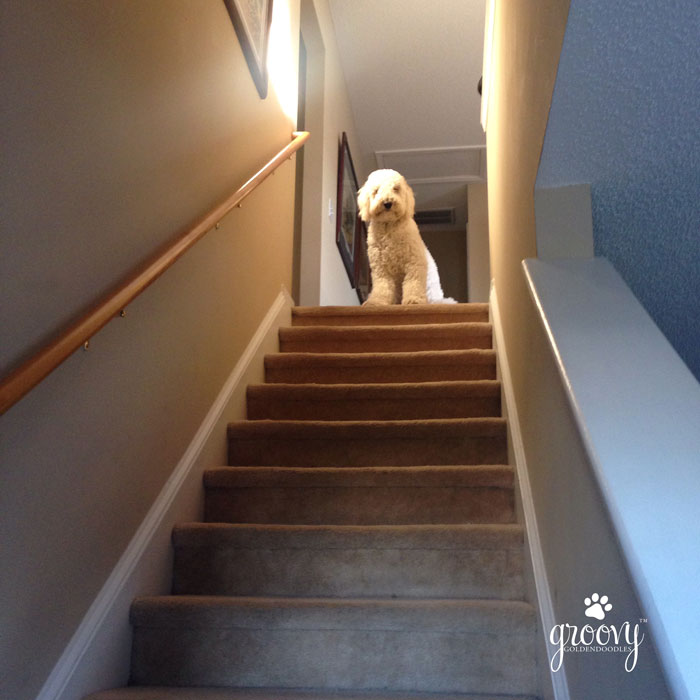 This is not a hostile take-over at all. They’re still the “Doodle-Ying” to the others “Doodle-Yang.”

They play extremely well together… 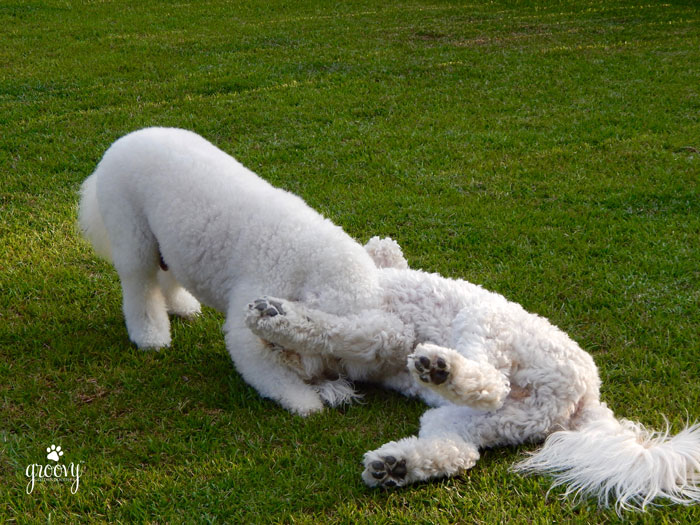 And mimic two sides of a velcro strip #inseparable… 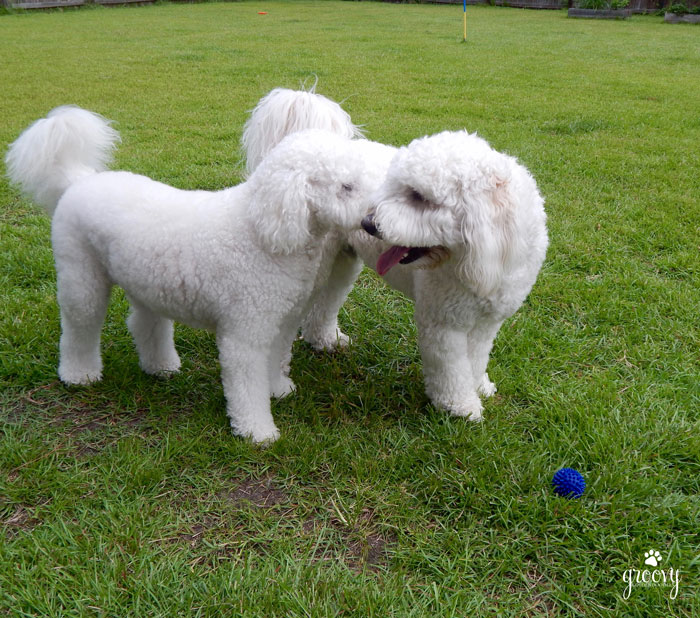 After noticing Jaxson’s stair tactics, I’ve become more observant to what I now call the –

There’s a new line up around here. It’s changed from “Cathy – Harley and then Jaxson” to “Cathy – Jaxson and now Harley.” #Ineedascorecard

In addition to the dance, Jaxson’s campaigning (hard) to be my main squeeze… 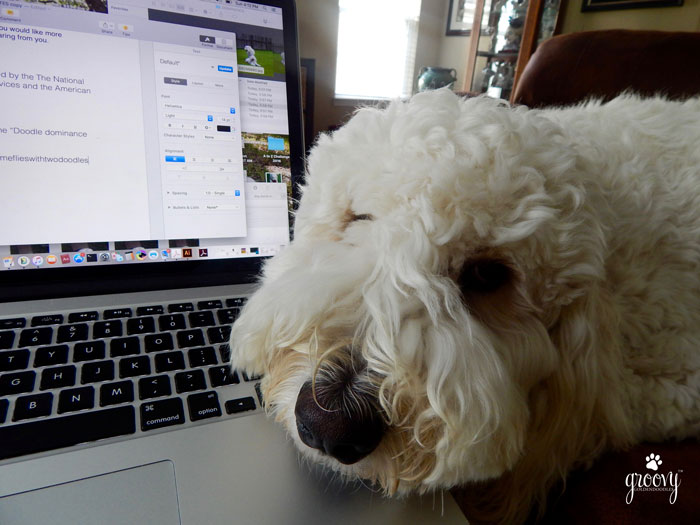 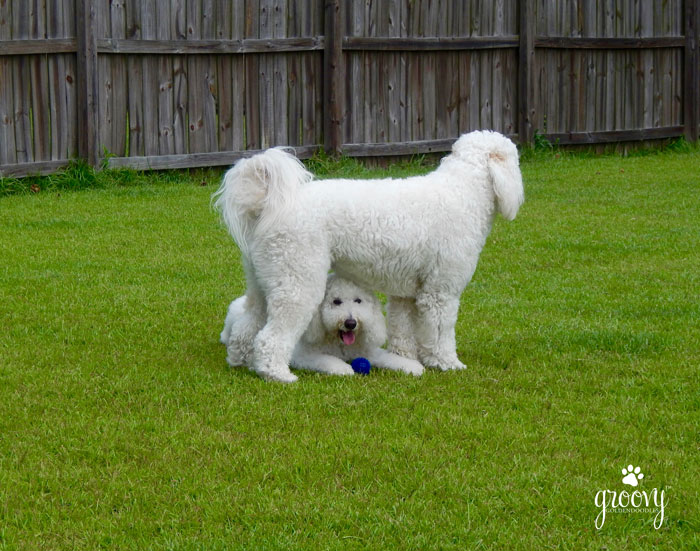 A dog standing over another dog is a dominance thing. All dogs do it.

Apparently in the animal world to show dominance does not have to be an aggressive act. There is always a dominant Alpha and submissive beta. When the dog stands over the other dog it is a dominant stance. If the other dog does not react it signifies that the dog that is laying down recognizes the other dog as the Alpha in their pack.

What’s happening? Things are going on in my world that I haven’t sanctioned!

From all reports, the two things I need not do is –

So far, everyone seems perfectly content with this paradigm shift. 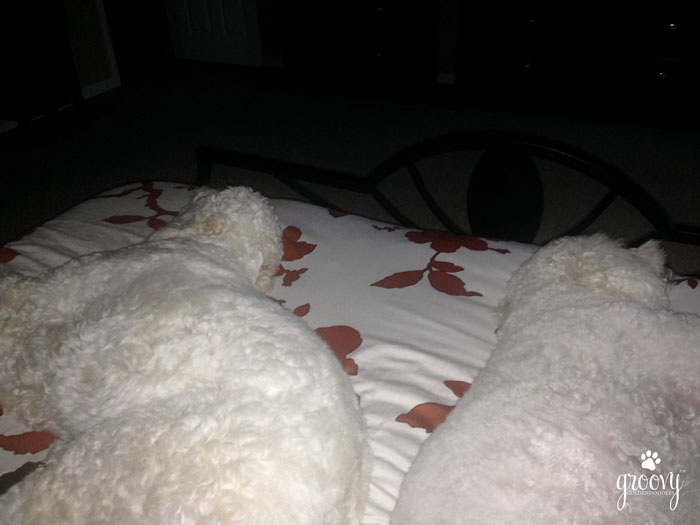 Anybody else watching a Dominance Dance between dogs?

So, so proud of my “happy place.” First Charleston becomes the “Best Pet Friendly City for Pet Travelers” #goHarleyandJaxson and now this… 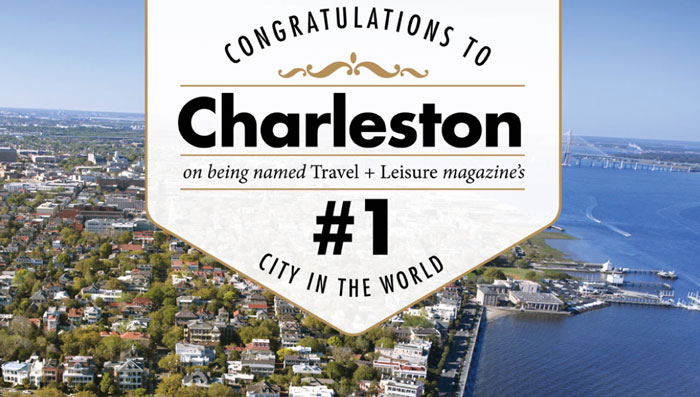 Come visit and fall in love with Charleston SC!

This week let us pray for our country… 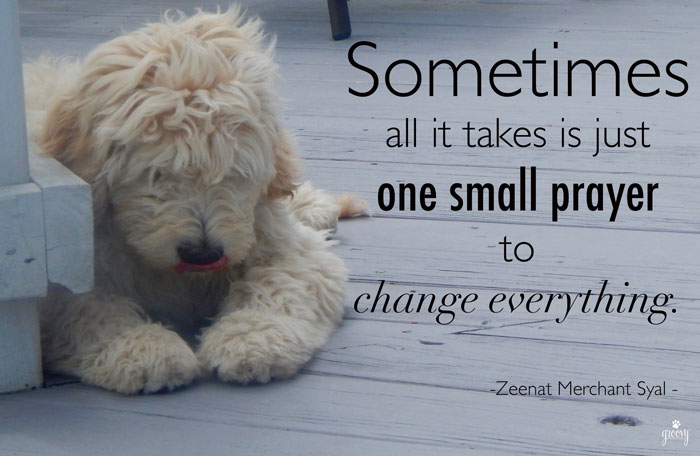