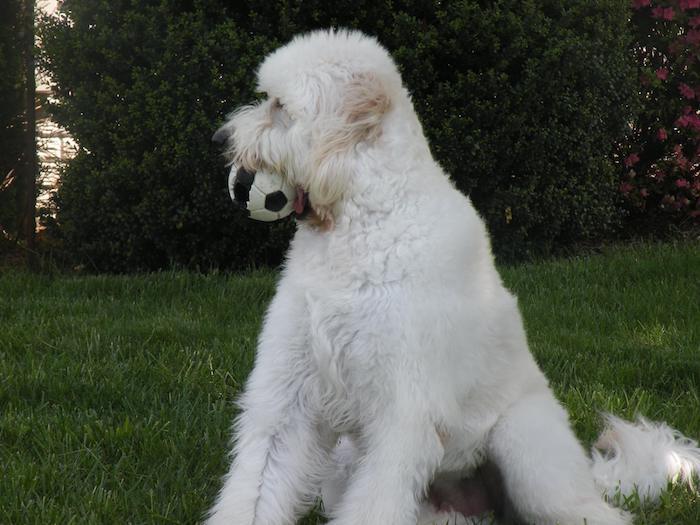 Living through sudden unexpected pet loss has to be one of the most difficult and incredibly painful experiences of a persons life. It can impair your emotional and physical health. 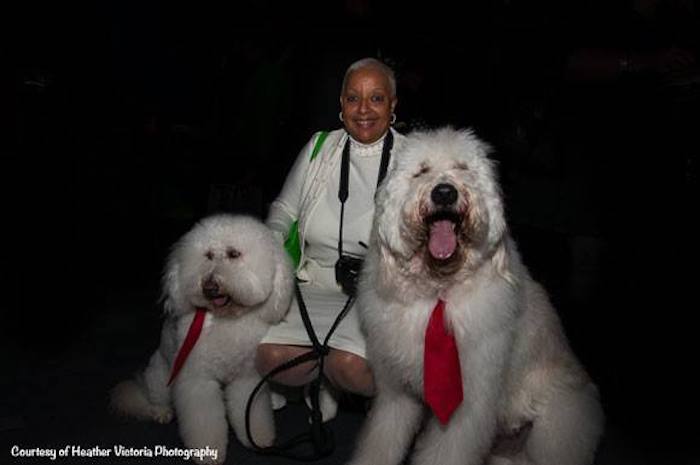 It took quite a while for me to understand why mourning Leo’s death was so different. I remember feeling both embarrassed and ashamed for my uncontrollable tears and sobs. Not fully comprehending the depth of despair a loss of a pet can cause, I withdrew due to my own fabricated sense of isolation.

Psychology Today has an excellent article clearing up the nine myths that are frequently associated with grieving your pet.

explores nine frequent misconceptions when it comes to experiencing the death of a companion animal and clears them up with the truth.

#1) Myth: You shouldn’t be grieving for your pet this much – False! That pain is so deep and so real, anyone who tells you that hasn’t wept in your towel.

#2) Myth: Expressing your emotions for the death of your pet should be limited and hidden – False! There were many times I felt that way, but I was so grief stricken I couldn’t have hid it if I tried.

​​#7) Myth: I’ve been grieving for months, I should be over this already – False! This foolish statement right here just spun me into more guilt.

Leo’s illness was quick to invade and consume his body and for months I blamed myself. “Why didn’t I notice something?” was the question of the day. Every day. Sometimes – all day… 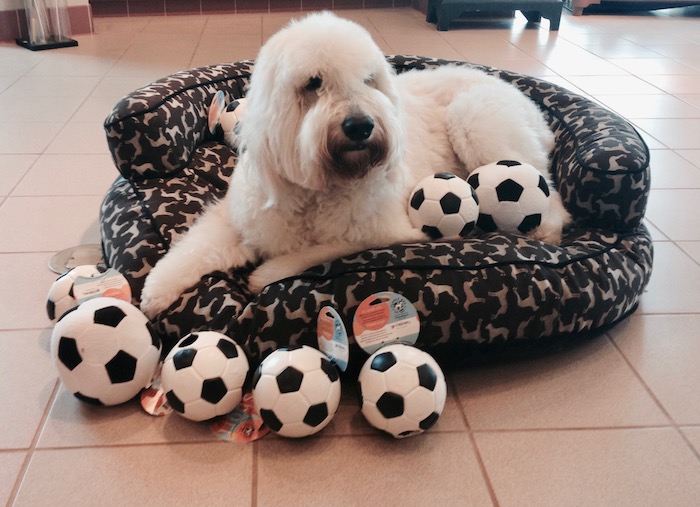 I guess I wanted my brain to make sense of it all. Listening to cliches for comfort like “things happen for a reason” created anger and serious negative attitude issues.

Guilt is one powerful emotion. In my case it was debilitating. I can not tell you how many times I mumbled the “what if?” scenarios. Harley and Leo were inseparable. His change in behavior due to our loss weighed heavily on my shoulders as well… 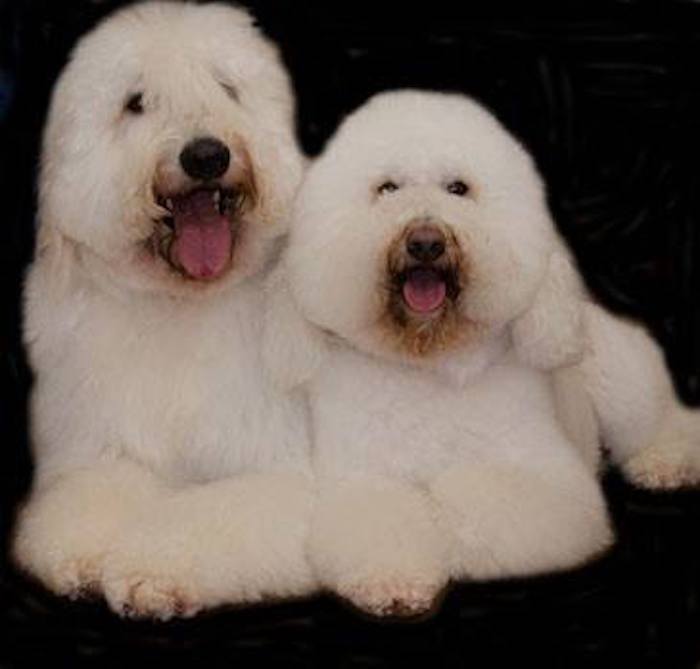 For weeks I feared I was losing the Harley I once knew.

Eventually I began to cope with the process of grief. Over time I realized moving forward didn’t necessarily mean moving on.

People meant well when they suggested I move on, but my interpretation was that they wanted me to erase (or toss away) his existence.

When a dog you’ve loved and cared for daily – dies, you can easily become invisible and lose your identity. Your entire world changes because that dog was such an intricate part of your life.

Recognize those changes and find ways to address them.

To this day I often think about something someone very wise told me.

“Leo’s absence is similar to having a limb amputated. You will never ever be the same, but – you will learn to adjust and you will continue to live. It will just be different.”

Even today, with sweet, cuddly Harley and goofy Jaxy by my side, I still feel like that amputee. I believe I always will… 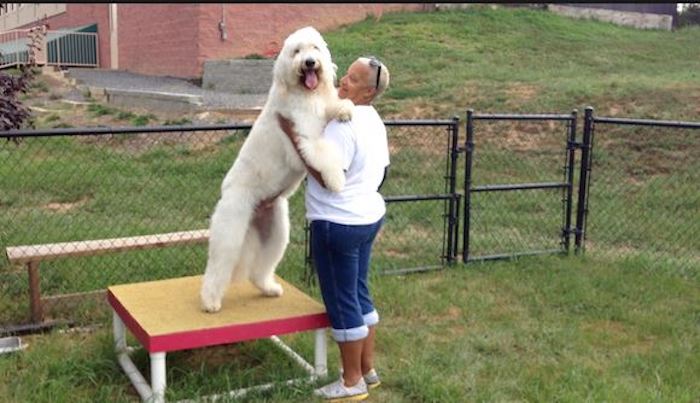 The loss is immeasurable, but so is the love left behind ❤