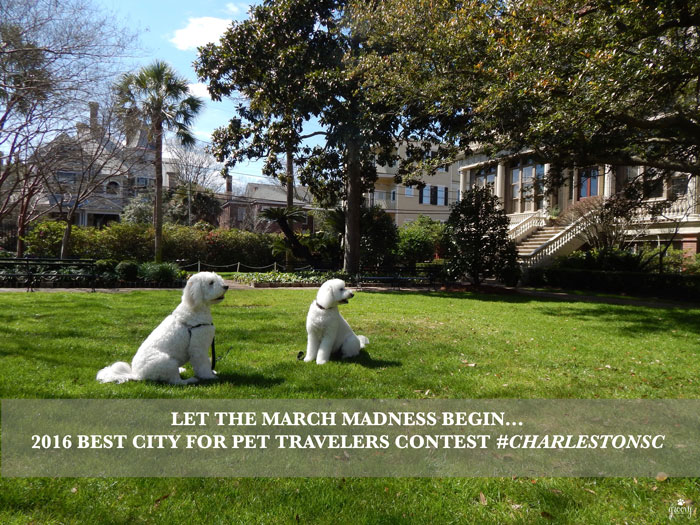 The Boys and I are one of 110 nominees who believe OUR beautiful city #charlestonsc is the best city for pet travelers! #thedoodletruth

Just like the NCAA men’s college basketball tournament, the contest “tips off” today and runs for three weeks #marchmadness

With your votes, and your friends votes – Harley & Jaxson could take this “all the way” and win the championship #adoodlesdream… 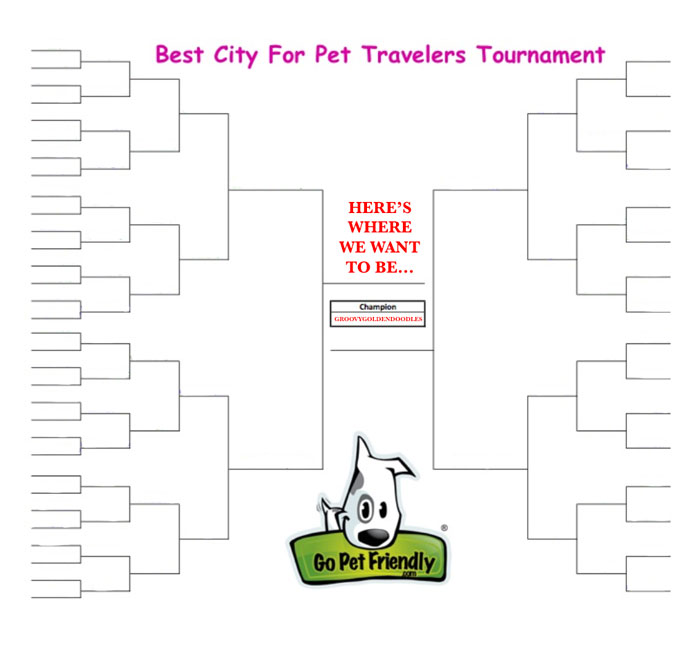 Each round, Harley & Jaxson will share convincing arguments as to why #charesltonsc is more pet friendly than their opponent for that round. They will provide the link for you to vote during each round.

The Boy’s were randomly selected to receive a first round bye and will automatically advance to the second round – they’ll be in the game on Thursday, March 17th!… 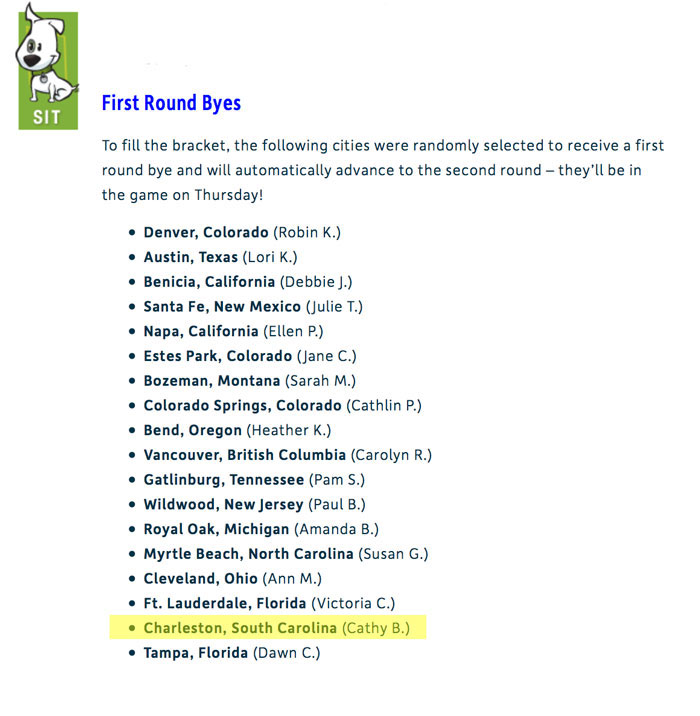 SUIT UP AND GET IN THE GAME —

We’re excited to share all that Charleston’s got to offer a furry four legged friend. So pack your bags and travel with us. You won’t need much because the weather’s always beautiful… 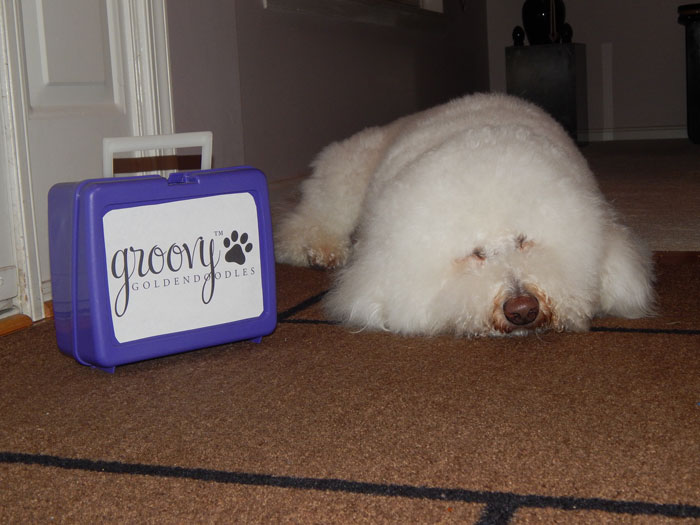 Round 2 opens on March 17th, vote for #charlestonsc