Dogs are born to sniff. They treat it like an advocation, that’s why I believe dog noses know everything! #orsoitseems

Have you watched how they throw it up in the air as if their reading something?… 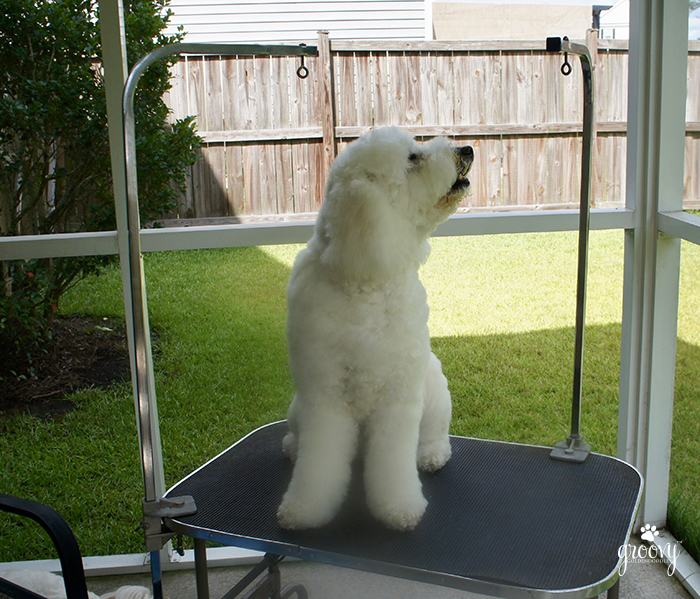 That’s how it works – a dog collects scents (volatile oils) that are traveling in the air. It’s a wonderful apparatus that we mere humans don’t quite understand.

The world, to a dog, is wrought of smells. As we see images in our minds, he glimpses scents; as we speak in words, he communicates in fumes. Source: Alexandra Horowitz

The area of the canine brain is devoted to analyzing scent – 40 times greater – than us. Dogs can also identify smells at least 1,000 times better than we can. This superior sense of smell comes from millions of olfactory receptors in its nose.

is used to detect all sorts of things –

But did you know they’re also used to locate –

By constant exposure to each other, your dog is learning your unique bouquet, and to your dog, you are your scent.

A dogs nose may be the most powerful organ and one of the most dynamic of all animal systems, with activities that range from basic smell detection, to sensing fear, to memory and to emotions. Source: The Whole Dog Journal

Our skin is covered in sweat and sebaceous glands (a small gland in the skin which secretes a lubricating oily matter (sebum) into the hair follicles to lubricate the skin and hair.) which sends out fluid and oils holding our individual scent. It’s our “signature odor!”… 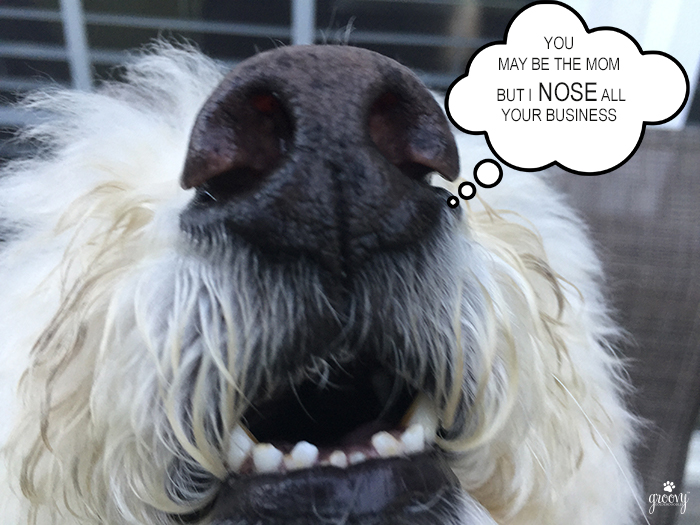 Dogs find it incredibly easy to distinguish us by scent alone – and our aroma remains even after we’ve left. #trackerdogs

If you’d like to learn more about tracking and nose work, meet our friends Emma and Bailey of My GBGV Life. Emma and sister Bailey are addicted to nose work… 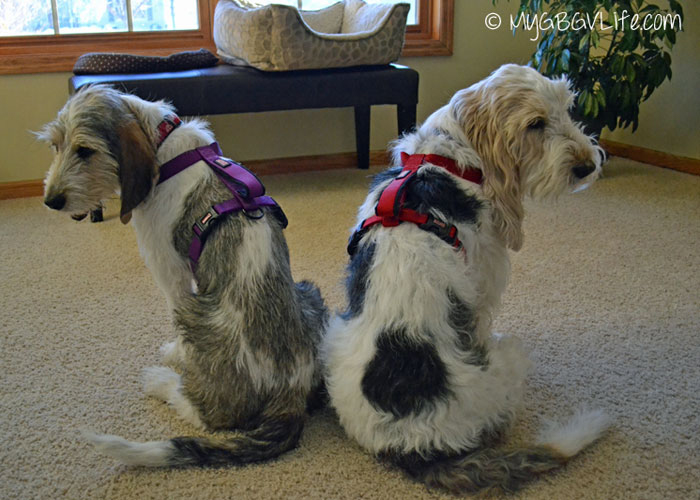