Not until dogs became an intricate part of my immediate family unit did I pay any attention to the steady increase of couples including their pets in weddings.

When Kelsie McKenzie of It’s Dog or Nothing got married and incorporated her two gorgeous fluffy Pyrenes into their big day – I thought the photos were stunning. #seeforyourself

In 2013 we attended a wedding and to this day it still remains one of my all time favorites. The bride, the location, the cultural infusion – it was a fabulous afternoon. But I was mesmerized when the brides stunning doberman (Zeppelin) pranced down the aisle (in lieu of a bell ringer) bearing a sign around his neck… #herecomesmymommy 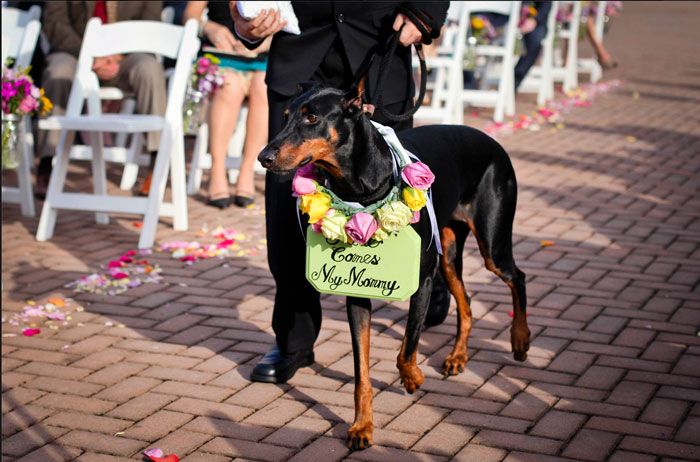 She (the bride) couldn’t have asked for a grander prelude to her walk down the aisle.

Some of you may know that our daughter Tiffany is getting married later this year.

Multiple times both she and her intended have expressed interest in The Boys participating in their special day. I would be lying if I told you I wasn’t giving the idea serious consideration. #Idreamaboutit #justsaying

I mean, if you’re going to build your wedding party with family and friends, why not add your favorite furry companions to that list?… 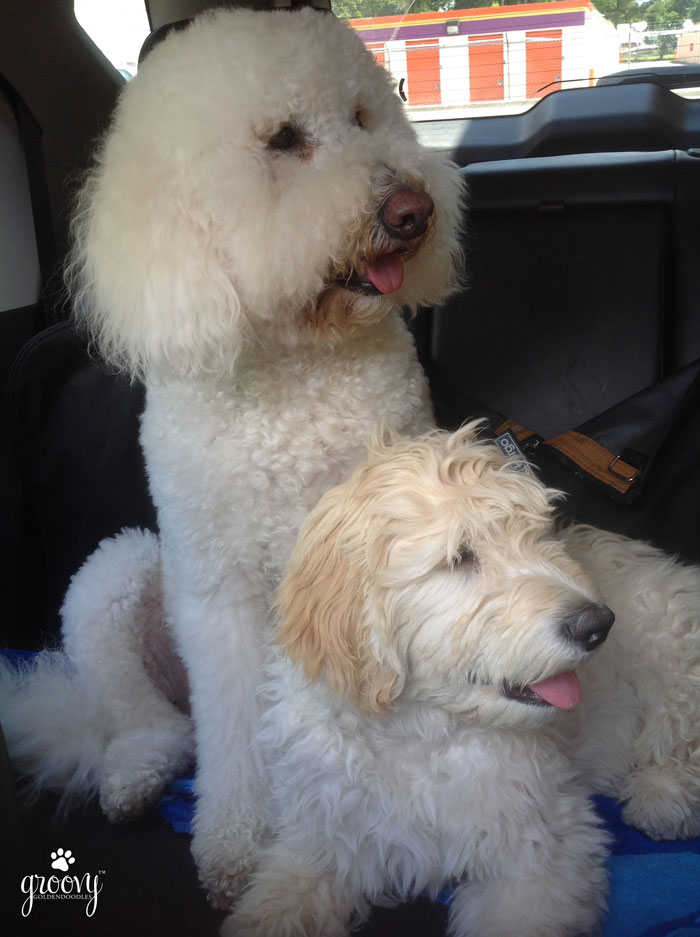 The Boys are just not ready for this. At least one of them isn’t. #canyouguess?

For the past several days we’ve been in SC running around like crazy humans, dragging doodles along with us. #loveCharleston #petfriendly

We’ve met with florists and event planners, had make-up appointments and photo shoots and experienced a little weight gain from food & cake tastings, all in preparation for the big day.

While Harley did well following instructions during the engagement photo shoot… 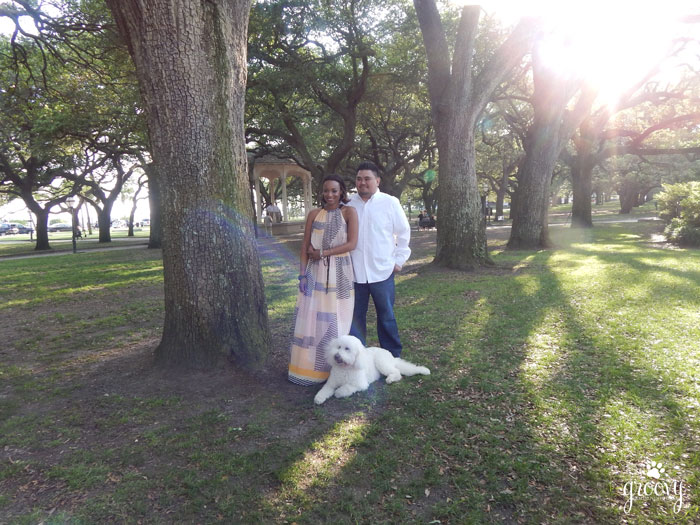 All Jax wanted to do was pull towards me… 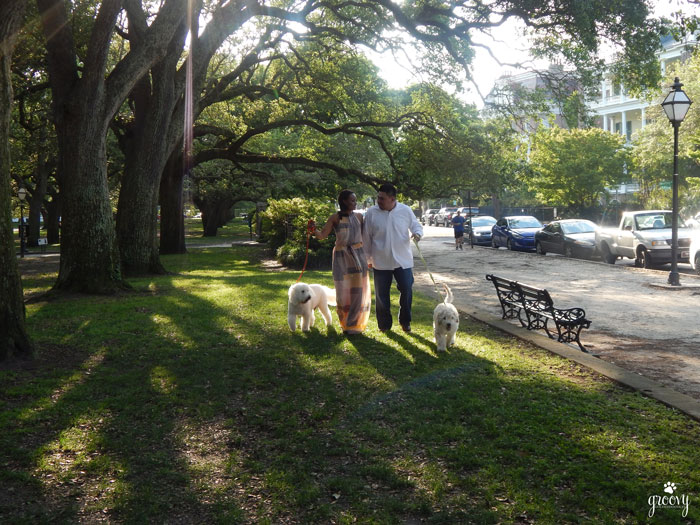 Or should I say pull towards “anything”… 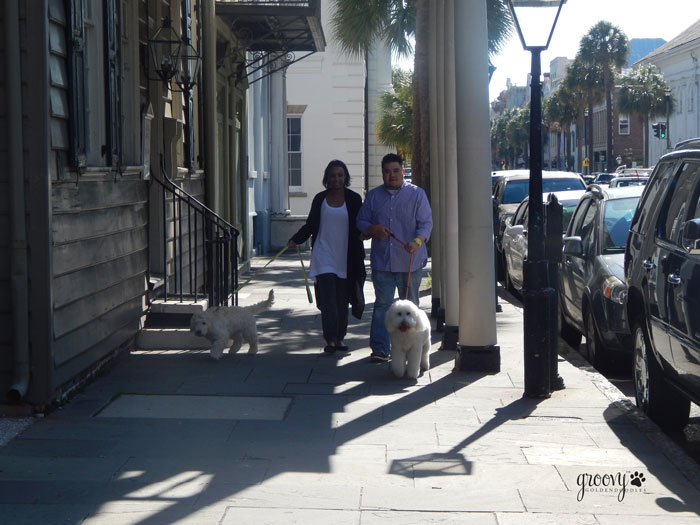 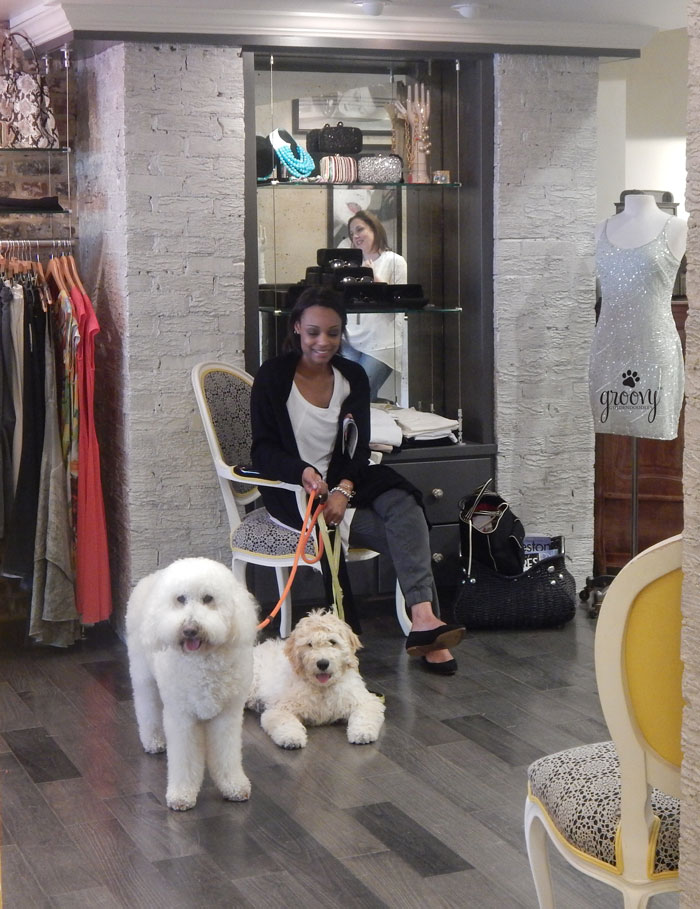 Pamela, the wedding planner had a great time with both Harley & Jax. She was looking forward to them being present on Tiffany’s wedding day. She said there has definitely been an increase with family pets (mostly dogs) participating in weddings lately… 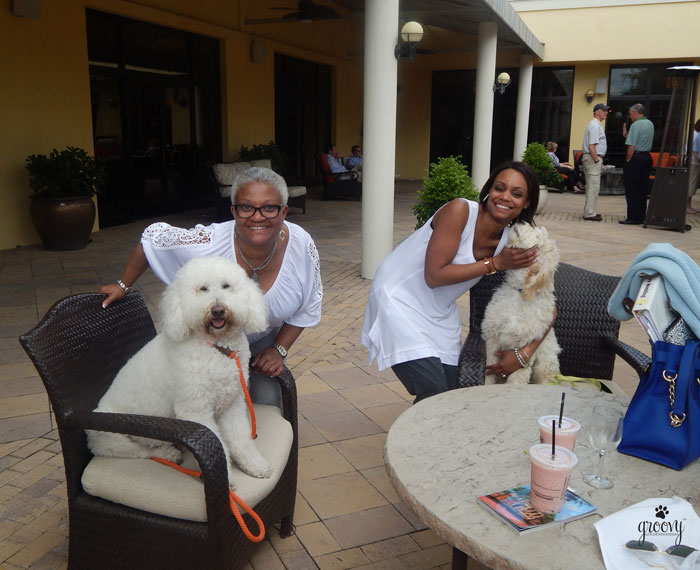 As much as I would LOVE this – We will have to forego adding the Boys as part of the “official” wedding party. I will have too much on my “to-do’” list as the MOB and I think Doodle Dad will be twice as emotional as I that day. #basketcaseforsure

As I stated before, it’s a beach wedding, and while I know their presence would make people “ooh and aah” I can’t bear the thought of the bride having to chase a Doodle in her wedding gown… #itcouldhappen 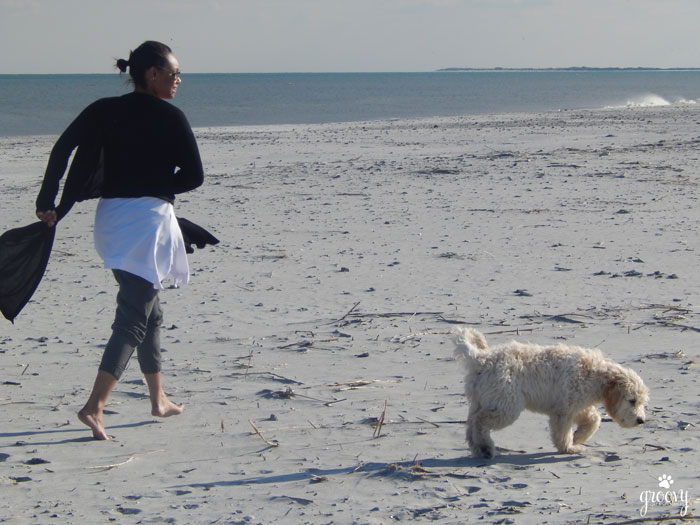 I found a wonderful article from the Bridal Guide –

What To Consider Before Including Your Pet In The Wedding

They address things I would have never thought of.

Tiffany and John both understand and agree this might be too much for them at this time.

Jax is just too young, and right now Harley is seriously playing the “am I my brothers keeper” role. Wherever “shorty” goes he believes he must follow!

With the entire family in agreement, there was no more pressure and they spent the rest of the afternoon having fun, exploring and hanging out on the beach!… 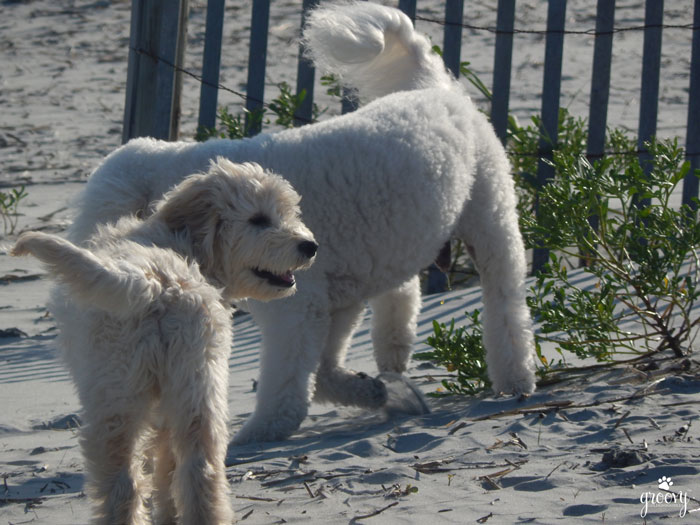 Have you entered our Mothers Day Contest? 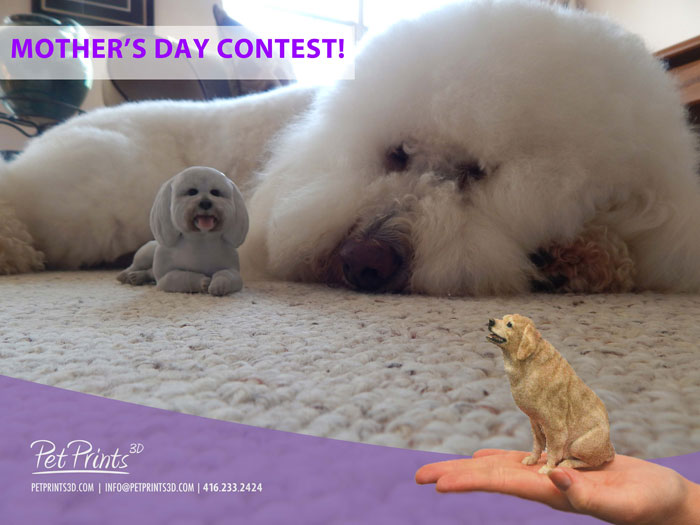 Click here NOW – read the full details and enter either yourself, or anyone else you believe is a “Super Pet Mom”

The prize is extraordinary – One customized 3D model of your pet (valued at approx. $270.00) compliments of PetPrints3D #checkitout

Be kind to someone and as always, thank you for sharing us with your friends!