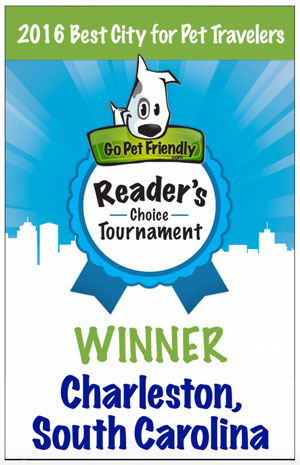 Trust me when I say

Contests are not my strong suit.

But Charleston has my ❤️

I love this city and their outrageous pet friendly attitude.

When Pam Webster of Somethings Wagging This Way Comes told me about the tournament – I wanted to give it a try.

See how far we could make it. Take each round one at a time, and pray.

Making it to the “Elite Eight” round exceeded my expectations. 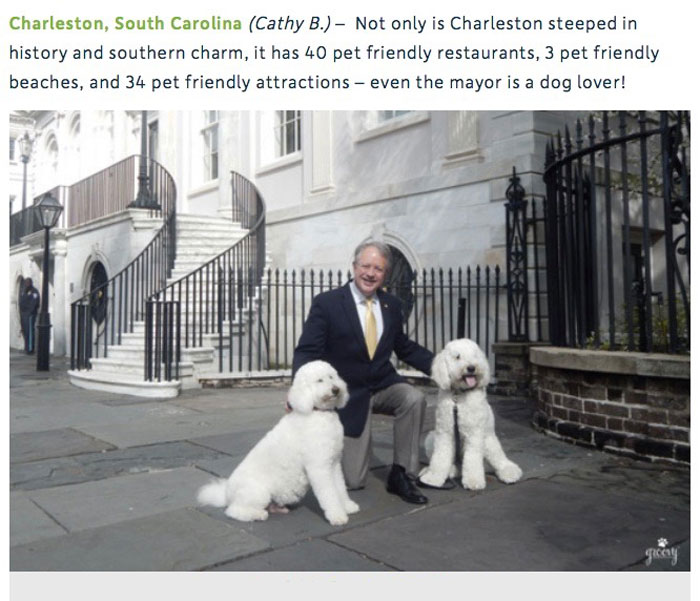 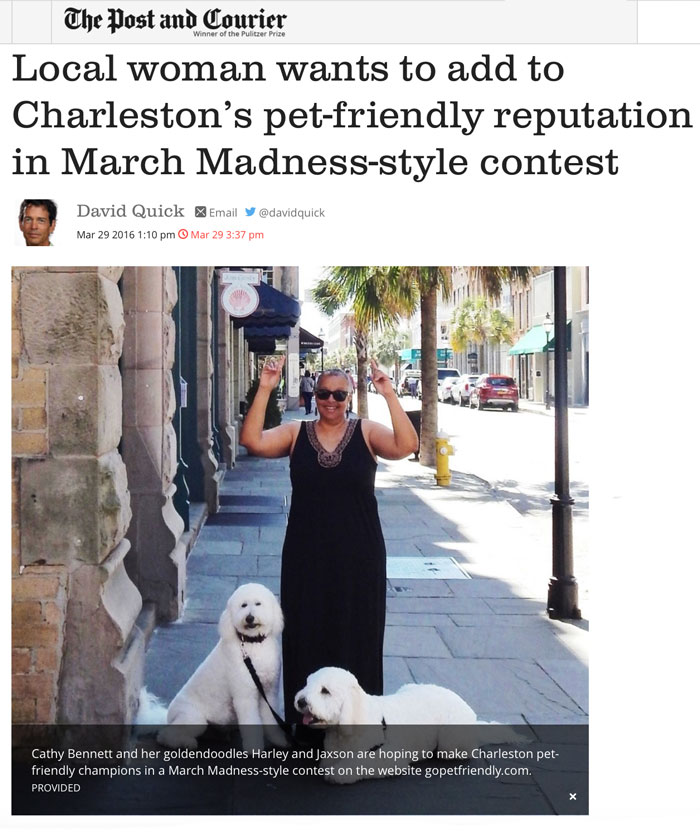 This quickly went from public to personal. #inittowinit 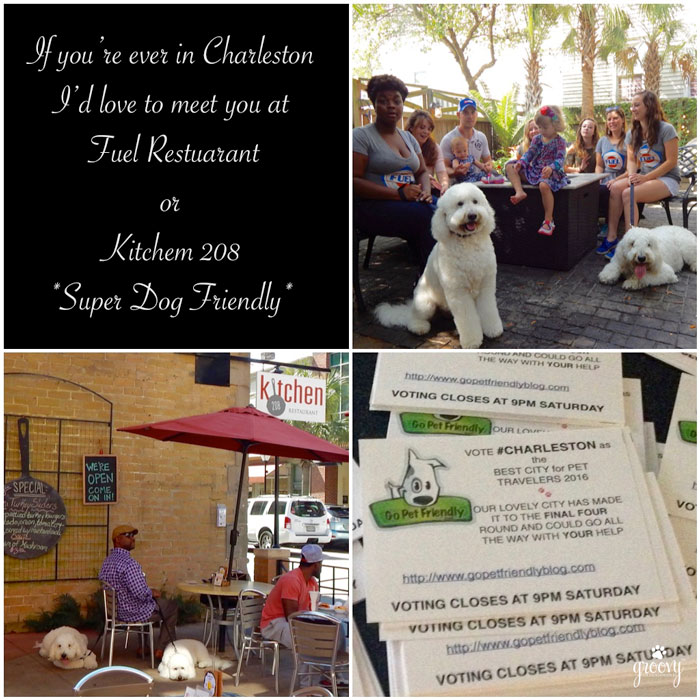 …we made it to the championship round against Colorado Springs, Colorado. #unbedoodlelieveable

So that was my plan! #sillyme

I would continue what I had been doing.

They offered $1.00 per vote for the first 100 votes. Proceeds going to the Charleston Animal Society.

But Colorado would not go away!

The last 12 hours of that championship round wore me out. #yesIcountedthehours

It was almost 7pm before I realized the Boys hadn’t even eaten dinner. #baddoodlemom

Only thirty minutes left – I couldn’t stop. Too many people had worked so hard to help us –

It was 8:59pm. The tournament would end in less than a minute. I stood up for the first time in what seemed an eternity, and went to the potty. #tmi?

At 9:03pm Lee asked me to check the score. I screamed to the top of my lungs.

The final match-up saw Charleston jump out to a significant lead, and with just 12 hours remaining in the round, she appeared to be walking away with the win. But Colorado Springs wasn’t going down without a fight. All day she steamed along until, with just a few hours to go, she’d taken the lead! More than 1,000 people had voted, and with just two minutes remaining, only four votes separated the two cities. And then they were tied – dead even with just seconds remaining! Charleston claimed the win in a buzzer-beater, edging out Colorado Springs by just three votes.

The weeks following the tournament seem so quiet now. Occasionally someone will recognize the Boys when we’re out and about. #thatsalwaysnice

The prizes already started coming in… 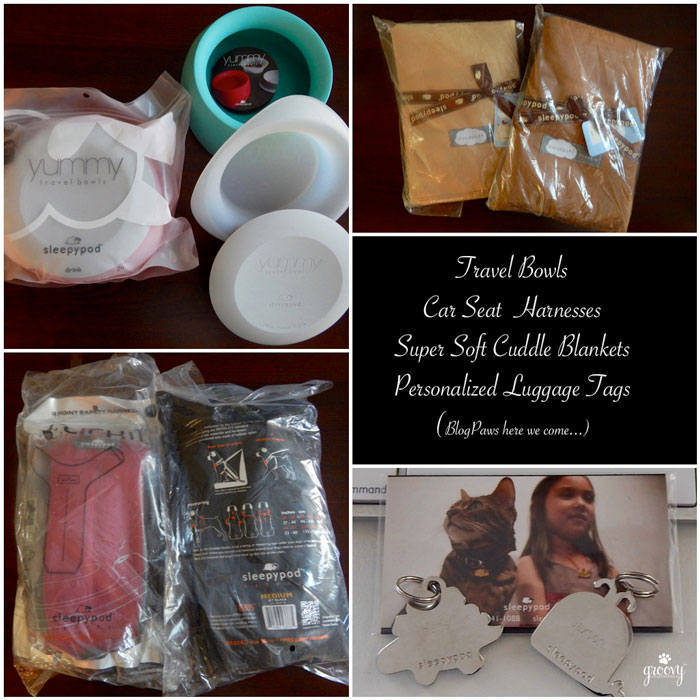 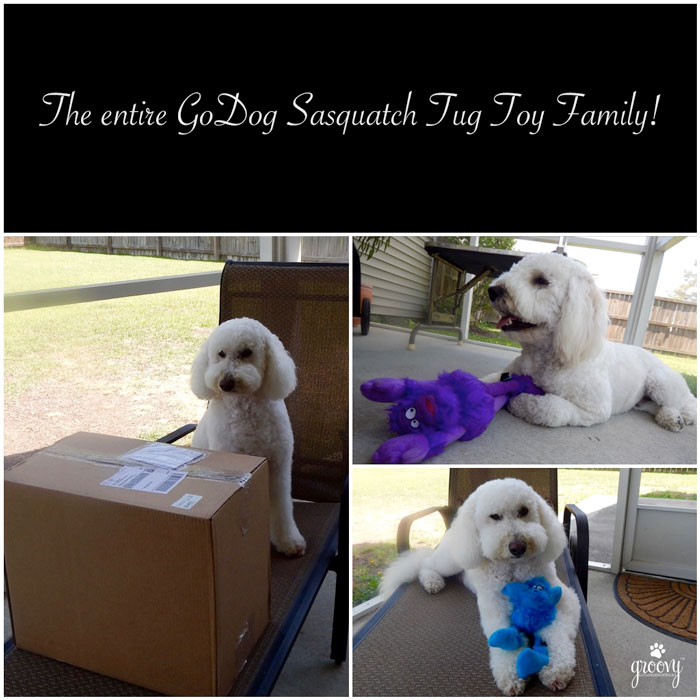 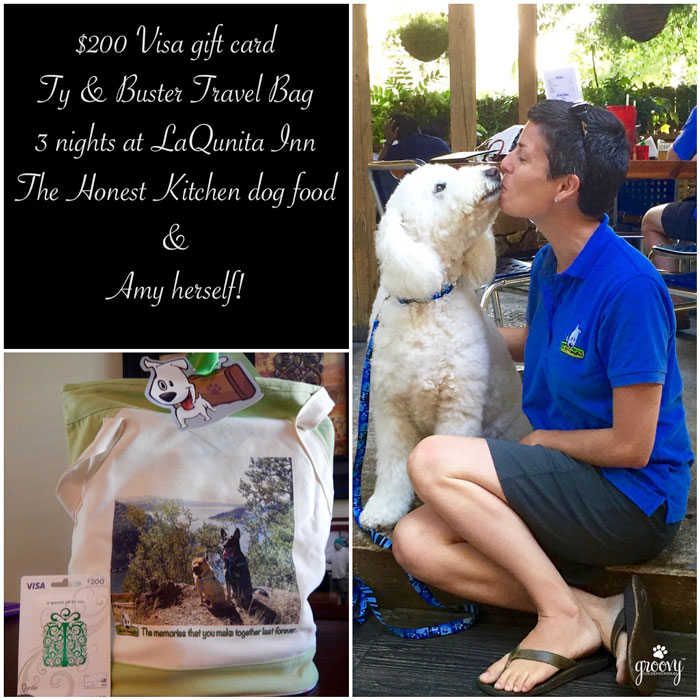 I cannot begin to thank the hundreds of people who carried us to the winners circle. I wish everyone could come and visit Charleston SC just once #withorwithoutpets

You’ll quickly understand how it stole my heart… 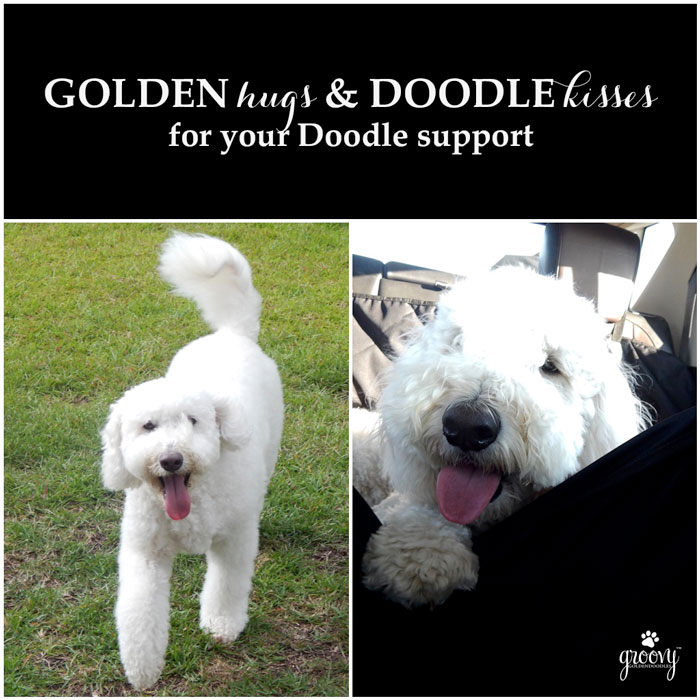 Make this a Doodle*tastic week