Somebody please tell me – why do dogs whine? 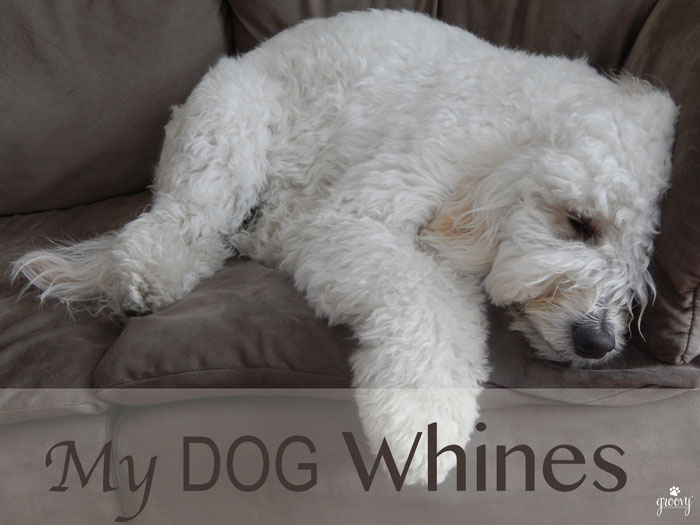 This is a new pawsonality trait with Jaxson. Not really sure when it began, I just know it won’t go away #makeitstop

Doodle Dad told me he often cries when I leave the house. #withouthim

He said as soon as I pull out of the driveway, Jax whines and paces for about 5-10 minutes. But never for any other reason.

Harley doesn’t do that. He’s never done that. He just hangs by the front door until I return – regardless to how long I’m gone. #truestories

They say whining is a form of canine vocal communication.

Dogs generally do it because they’re –

BUT IN OUR CASE –

Jaxson whines often. Like, when Harley hogs the ball… 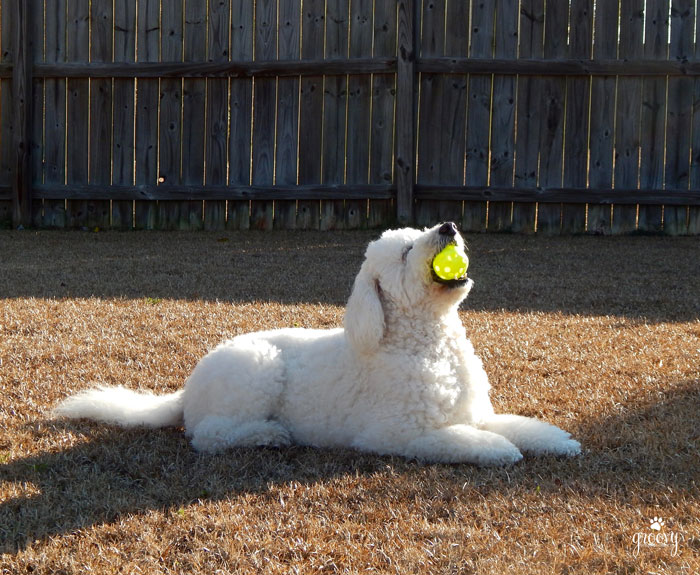 Or if he looses when they wrestle… 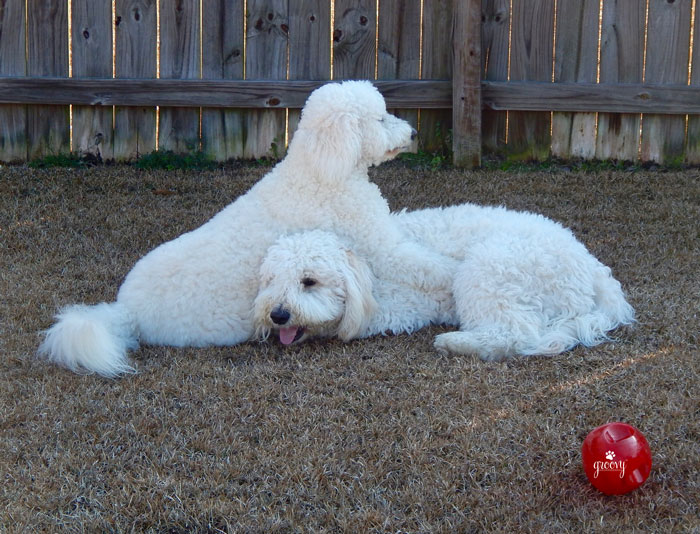 I can safely rule out the fact that he’s – 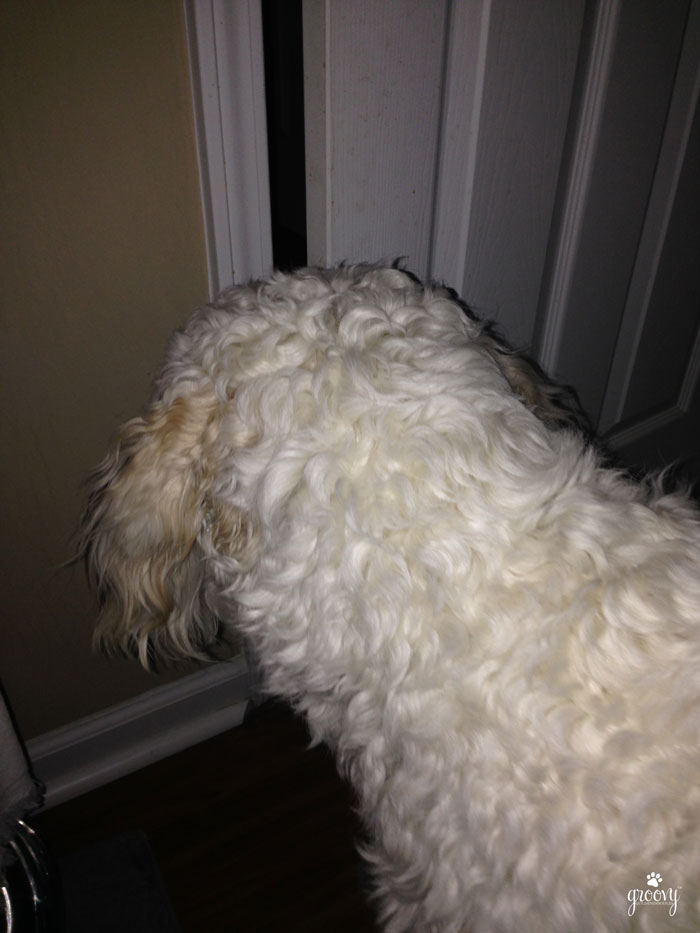 As this new characteristic started emerging, I sought answers from the internet.

According to the experts – he doesn’t fit any for the descriptions associated with the action. He’s not – 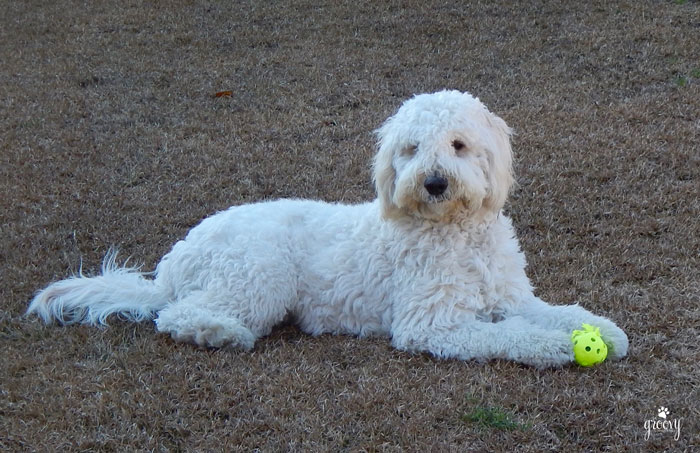 Because every single Doodle-time he utters a sound – I come to his rescue, and then he’s fine.

MY COURSE OF ACTION? –

The next time I’m in the mall with Doodle Dad and we walk past Jared’s Jewelry store 💎 I’m gonna start whining. #thanksJax

Tell me – do you have a little whiner in your house?