What do you do when your dog is afraid?… 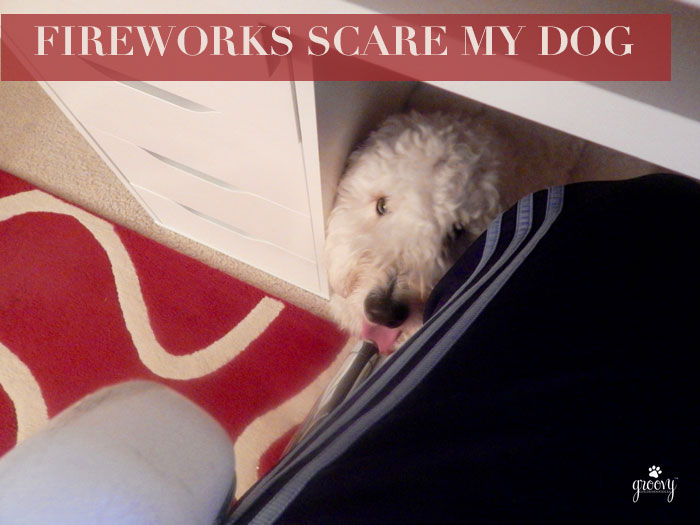 …besides feel your heart break in two 💔

It’s New Years Eve, about 9:30pm. The Boys have had a stellar day celebrating Jaxson’s first birthday. They watch us get ready for Watch Night Service content to let us go without them. #twotireddoodles

Earlier in the week Doodle Dad convinced me not only was Jax too big for his crate, but he was ready for a pardon from the warden when we leave the house on short trips. #doodleadvocate

Since I was “vetoed” on unlimited roaming privileges #threetoone – the last thing I do before leaving the house is take him outside for a potty break.

THAT’S WHEN IT HAPPENED –

While Lee grabbed his Bible and tambourine #yesIsaidtambourine I grabbed Jax and took him outside so he could handle his business.

We walked to the outer edge of the lawn, he circled twice and began to squat. #theusualdance

The sky lit up like a giant halogen bulb and sounds similar to a gun competition filled the air.

Poor Jax jumped up, twirled around, and took off. He cleared the hedge like an Olympic hurdler and dragged me to the door.

MY DOG WAS AFRAID –

When we got in the house, he ran to the recliner… 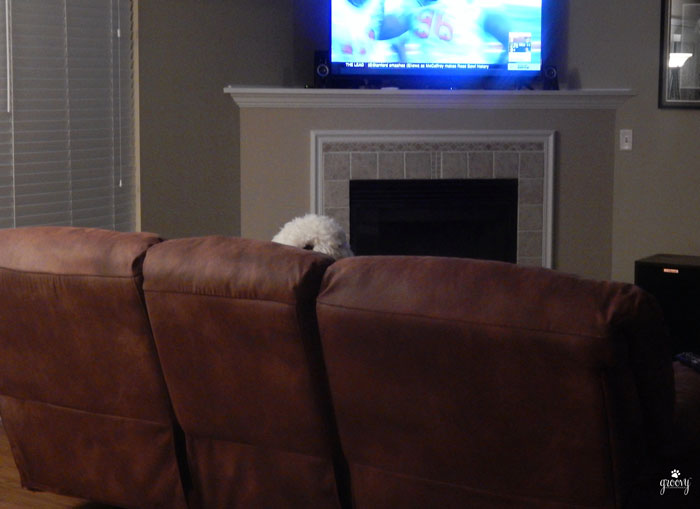 Because Jaxson’s behavior startled me, I started rambling about – the sky – the noise – the hedge and then I realized: he never did pee.

After he calmed down I tried to coax him into the backyard. He loves his backyard. #nottonight

My baby Doodle – traumatized by the over zealous NYE celebrators and their fireworks.

While he commandeered the recliner, I tried talking to him. He wasn’t buying anything I had to say… 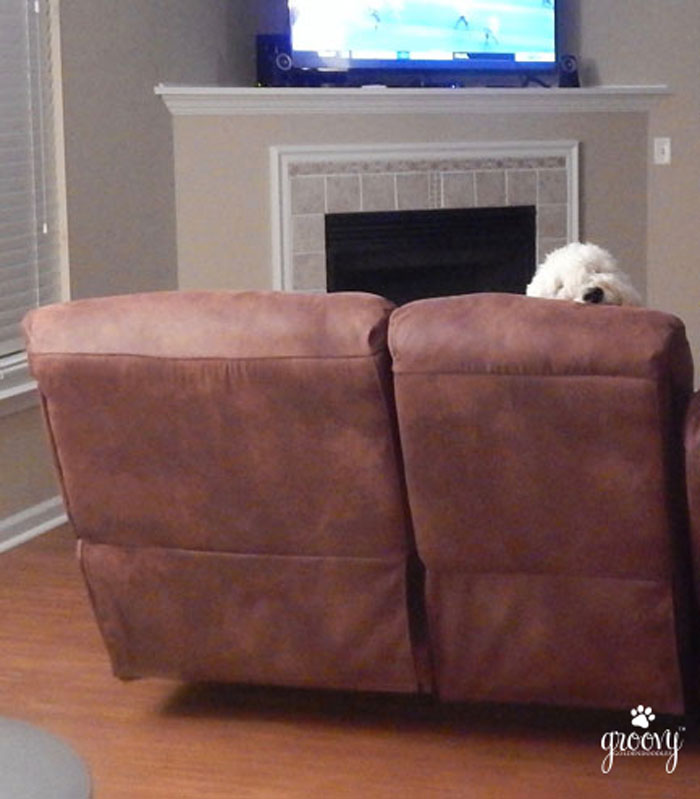 I even contemplated sending Doodle Dad to Church w/o me.

Harley was not the least bit fazed. Visibly exhausted from birthday fun, he looked at me – gave a head nod as if to say “I’ve got this – Lil’ Dood will be fine with me.”… 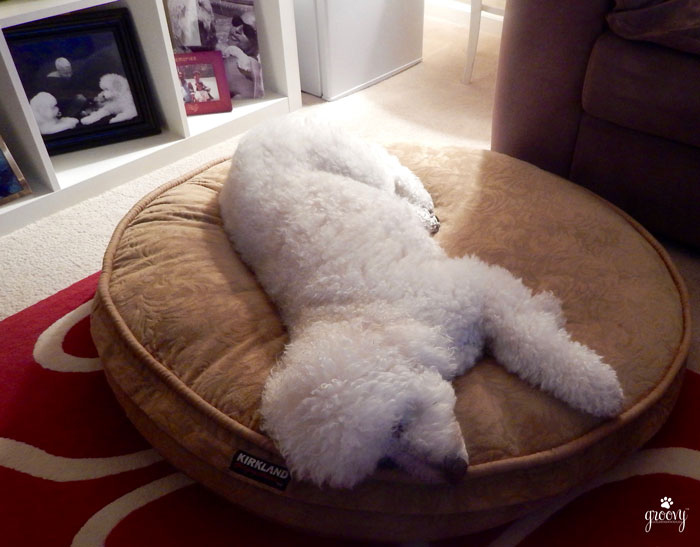 THEN MY MIRACLE CAME –

it started to rain. #thereisaGod

I have never been so happy to hear rain in all my life.

The fireworks stopped. The over zealous celebrators had run for cover. #fixitJesus

Jax and I stood in the rain, feeling victorious as he peed a river all by himself.

Eventually we left, all the lights were on and the television too, we were late, it rained all night and they were fine when we returned.

It’s now the 3rd of January and I’m waiting for these people to run out of sparklers, cherry bombs and whatever else they purchased #williteverend?

I’m reading as much as I can on “how to” help him cope with this new emotion. We (humans) understand the holiday’s and the many ways in which people celebrate. Dogs do not. That along with their keen senses  makes pawfect sense that they may be frightened when they hear the noise.

I still jump (and sometimes shriek) when a balloon pops #shutthedoodledoor

Can I desensitize Jaxson to the sound of fireworks? Not sure – he’s a year old now. Hopefully Harley can help me as I try to create a positive association to the fireworks.

Saturday the fireworks went on throughout the entire day.  Late afternoon he pulled me home so fast from our walk I almost looked like the Flying Nun going down the street. #liftoff

So he watched The Rose Bowl, The Fiesta Bowl, and any other “Bowl” game that came on … 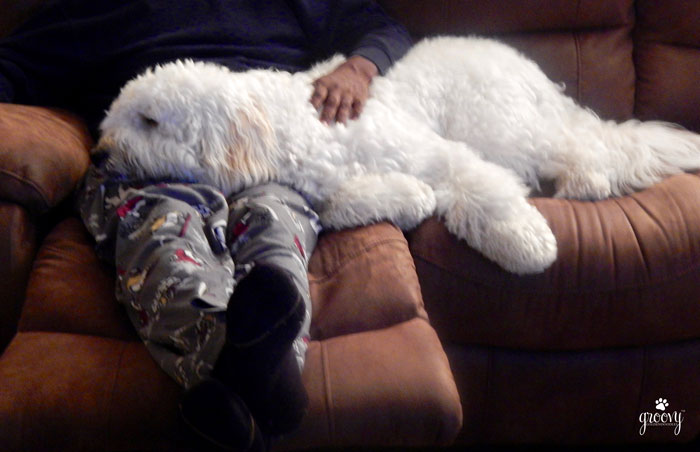 They got a little louder Saturday night, so he helped me check emails until they subsided… 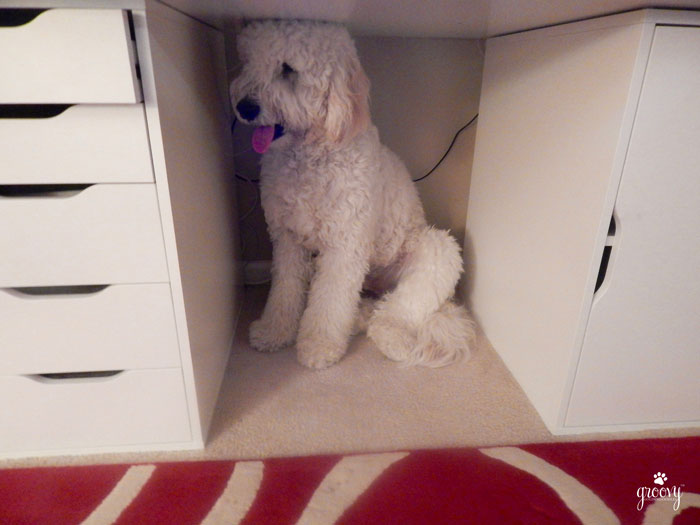 But tonight he hung out in the driveway with us and wasn’t too concerned when one or two echoed from a distance. #keepinghopealive 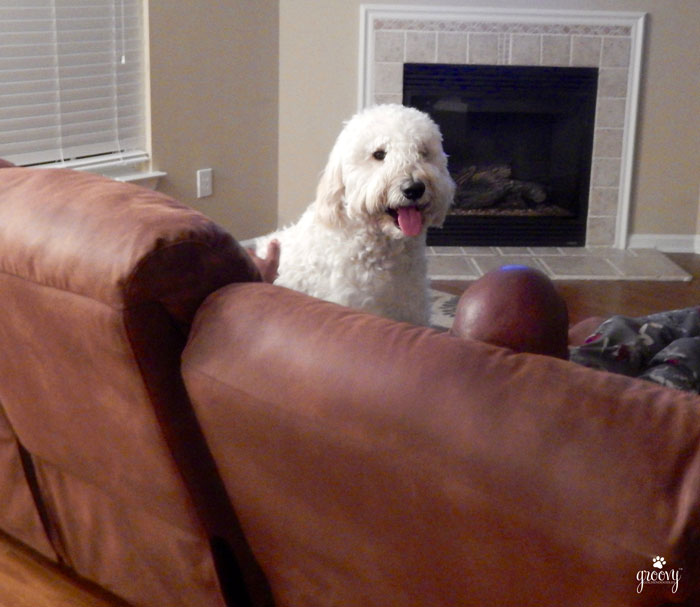 Fireworks can cause tremendous anxiety for dogs.

HERE ARE A FEW ARTICLES –

Dogs and Fireworks: Dealing with Anxiety

Why Are Dogs Scared of Fireworks? – 11 things You Should Know

Have you ever dealt with this type of anxiety? If so #help

Happy New Year – thanks so much for sticking and staying – #2016ishere 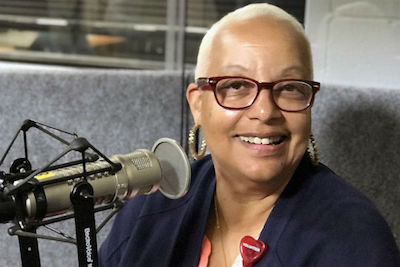 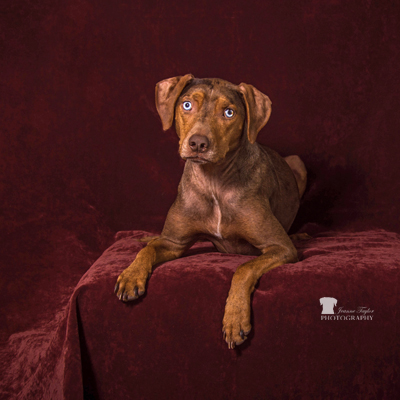 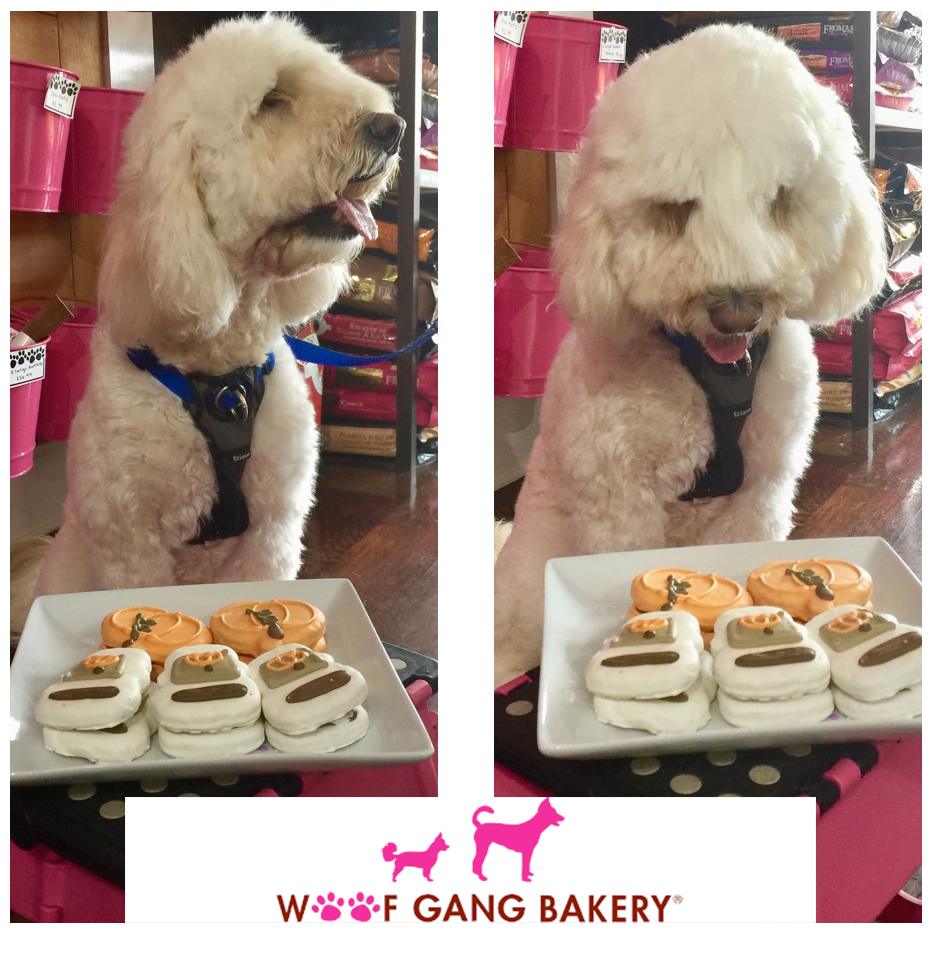