I cannot believe in just a few weeks, the boys and I will celebrate our first year as an “online publication.”  When people use the term “time flies when your having fun”, they must have had me, the boys, and this blog in mind!

The third and last child of two “hard working” New Yorkers, my siblings and I are all seven years apart. When my big brother was 14, my sister was seven (pig tails and all) and I was born. My early memories of my brother were of his visits from the Army, and my sister as a typically busy high schooler. With those many years between us, I often felt like an only child.

For as long as I could remember, I’ve always wanted a dog. As the “baby” of the family my childhood was magical, but there was no dog in my fairytale!

Lee and I married right out of college, he was commissioned into the military, which had us relocating, on average, every thirty to forty months for over 26 years. Trust me, trying to keep up with children, unpack boxes, reorganize kitchen cabinets, decorate bedrooms, keep up with matching bathroom mats, shower curtains, toilet seat covers, new schools, new friends, oh yeah – and find a job. Who in the world had time for a “pet?” 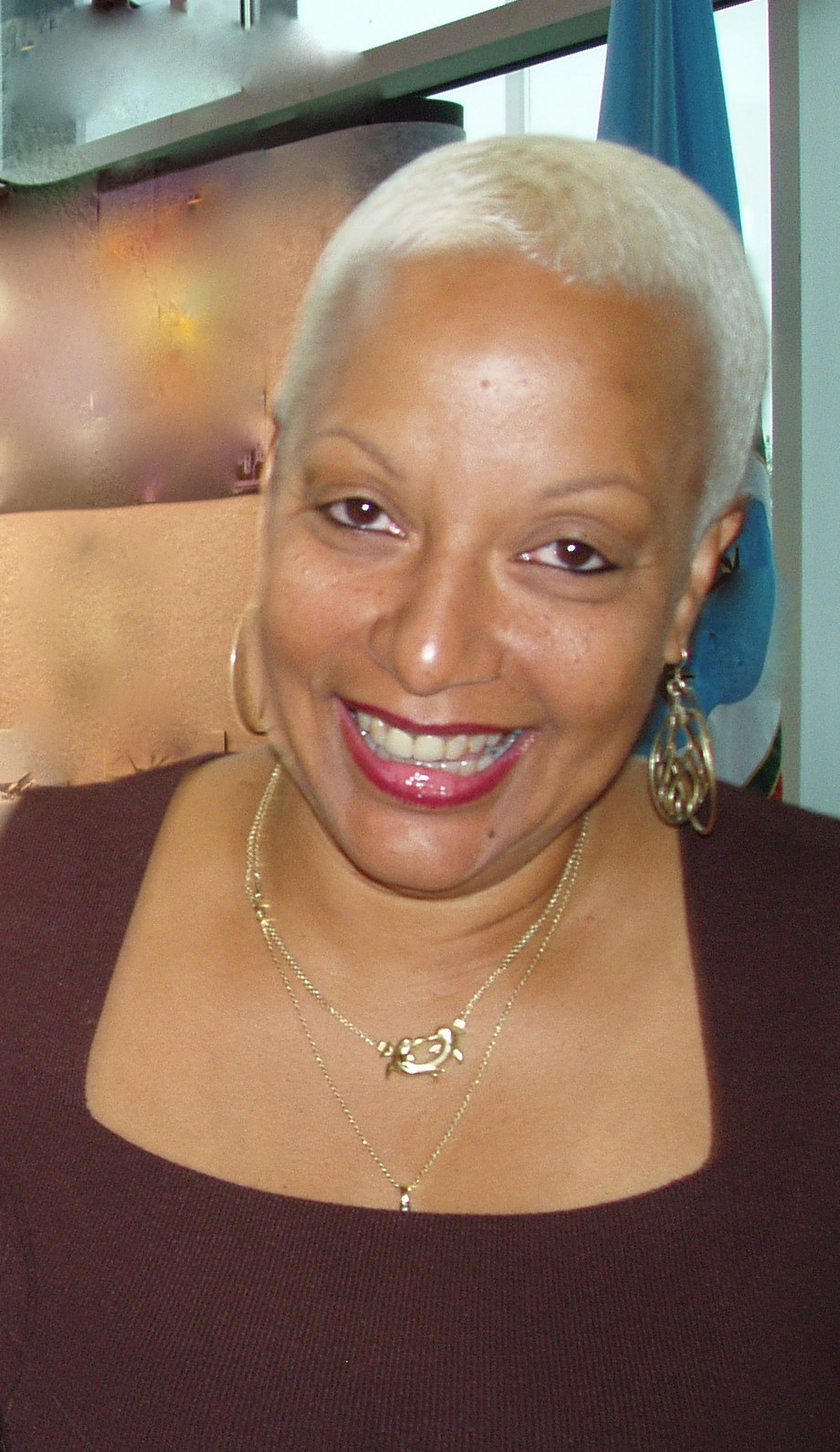 We did try though, there was a parrot named “Sam” from our European assignment. An “African Grey” from the Congo, with an incredible vocabulary of a kindergartener. He lived through two moves, and then “over dosed” on sunflower seeds. Who knew? I grieved for months, and vowed never to get another pet until Lee retired (yes, I blamed him!).

Years later, we tried again. Lee deployed somewhere for an extended period of time, and we searched, found, and potty trained a Golden Retriever we named  “Major” (after Lee) before he returned. Operation “get a dog dad will like” paid off. Major was perfect. Quarantined twice as we relocated to Central America, Major transformed into “Cujo”, and after a series of biting episodes, we found him a wonderful home with Panama’s own “dog whisperer.” It was one of the most difficult decisions to make, but after visiting him a few months later – it was the right decision. He was thriving with someone who knew how to handle all 106 pounds of him.

Many years later, the children are adults, Lee has packed away his jump boots and fatigues, and we’ve settled down for a while. It was time AND I was truly ready to search for that fluffy, furry, “love you no matter what”, four legged companion I longed for practically all my life.

Blame it on television and the movies, but I’ve always longed for that dog who: 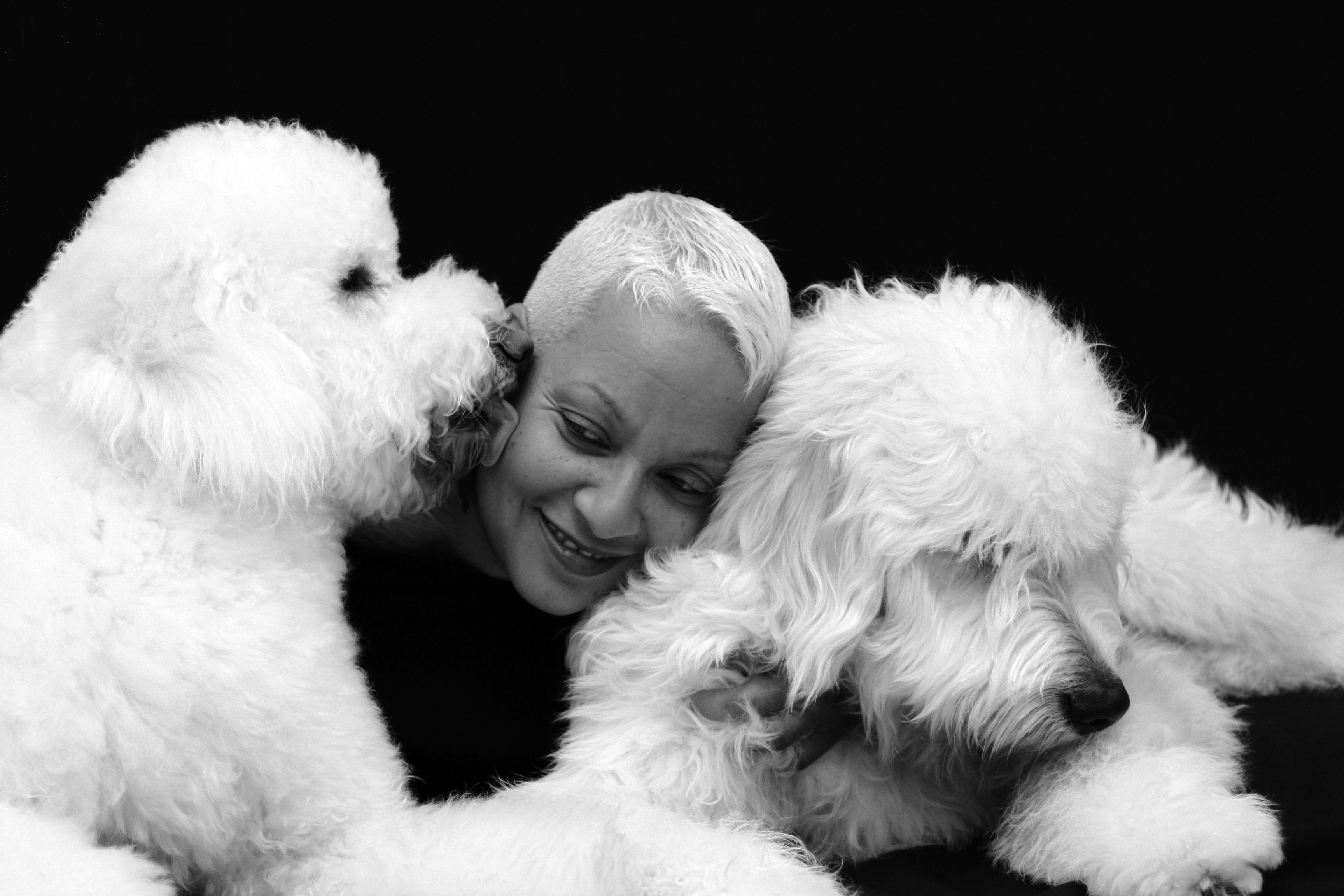 Two years later, I was fortunate in one lifetime to find it again. 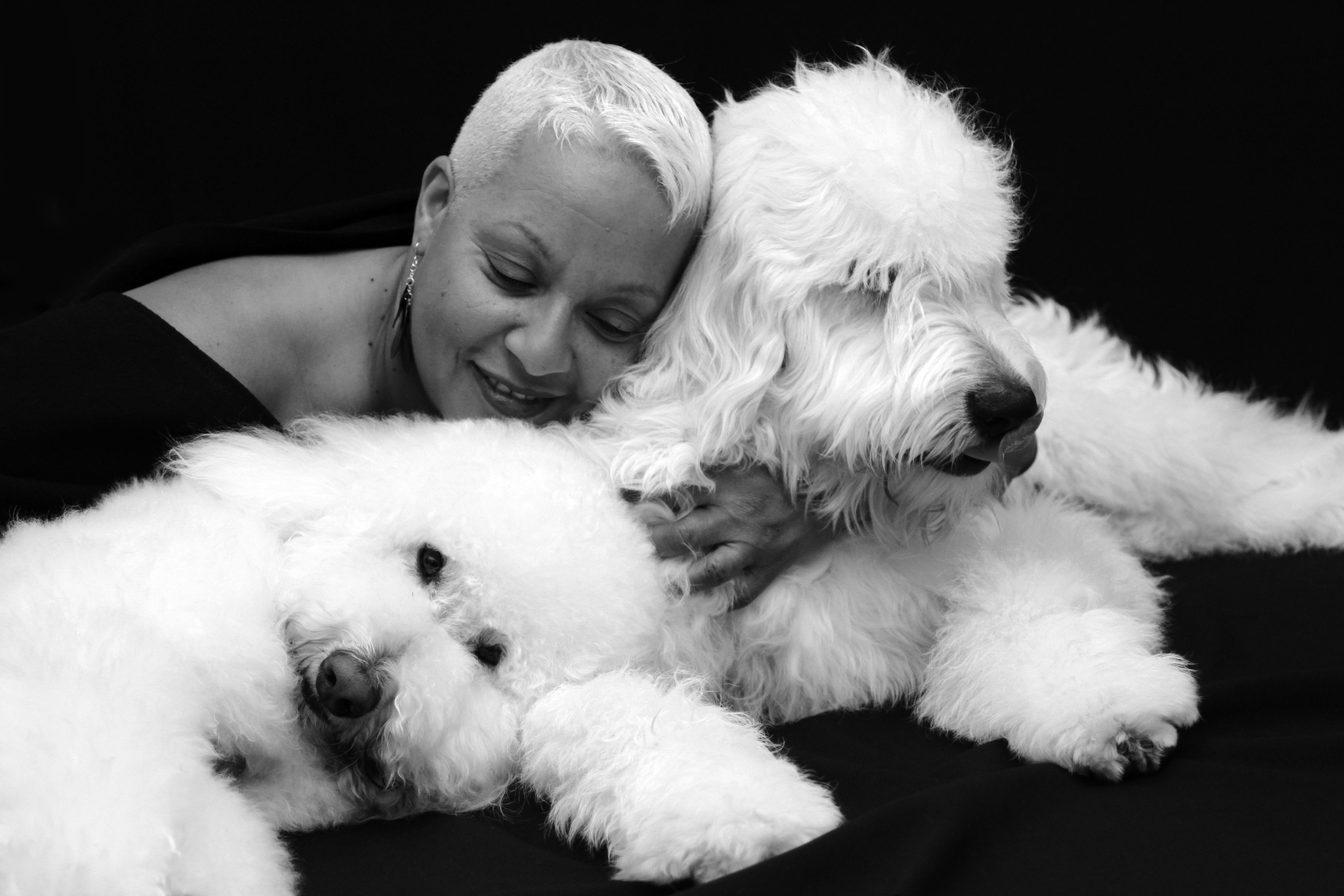 So thanks for sharing in my joy, laughing at their antics, and hopefully enjoying the adventures of Harley and Leo.

If you know of anyone who wants to share two adorable dogs without having to walk them in the rain, invite them to join us as I write and you read.