The other day I learned something.  If I want to play with the Boys, I’ve got to adapt to playing by dog rules… 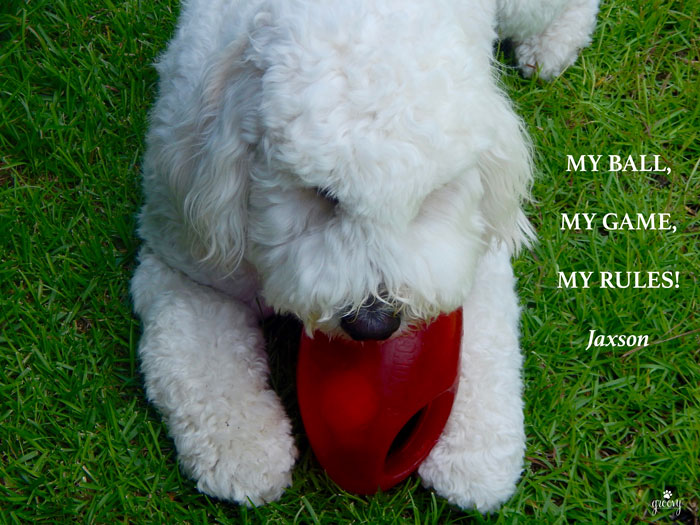 In the middle of the day, temperatures have been rising close to 100 degrees, pushing the heat index into triple digits. This weather pattern has been pretty consistent for at least a week, with another week of similar predictions to go.

Therefore we’ve been spending the bulk of our afternoon hours inside.

Due to the heat, we’re walking much earlier the mornings so Harley takes advantage of our “indoor” hours to catch up on a few extra naps.

So when he brought me his Kong toy, I assumed he wanted me to play with him #whatwasIthinking 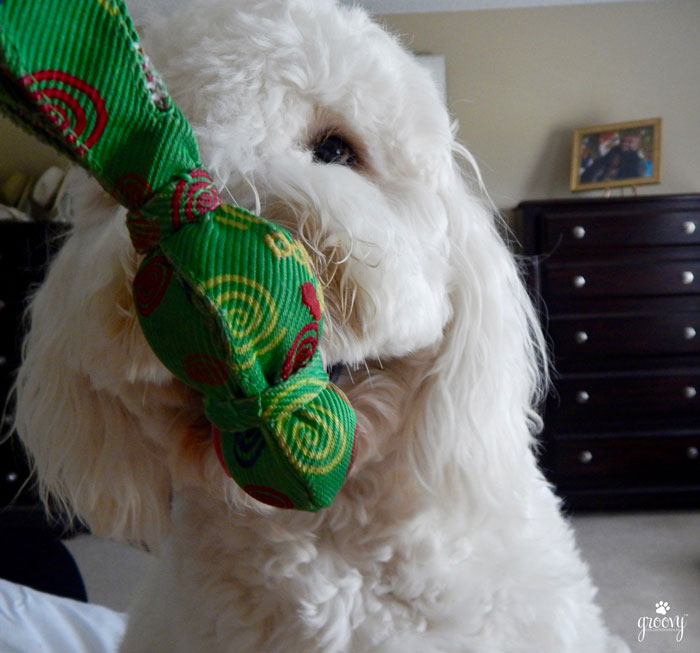 Apparently, this was either NOT the case, or I was NOT playing by dog rules. #dontrememberamemo

He confiscated his toy, placed a death grip on it between his paws and refused to look at me. Just that quickly, our play time was over.

Was this because I wasn’t playing by dog rules?… 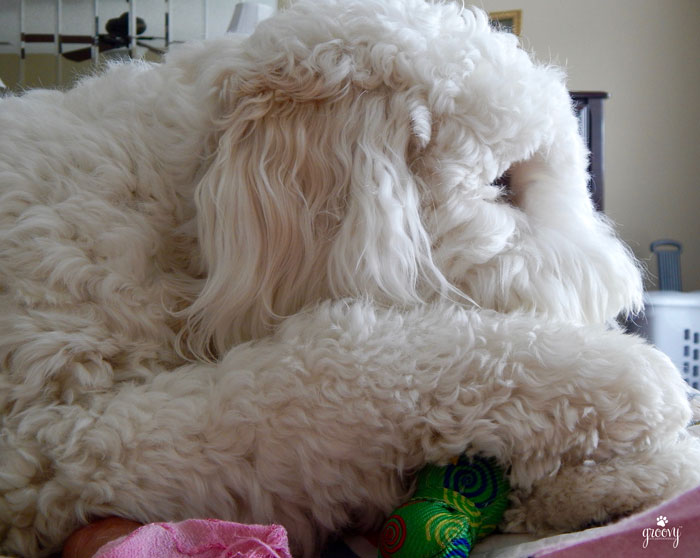 It was almost as warm inside as it was outside. #itsgettinghotinhere

Do you have to play by your dogs rules? Where do I get the playbook?

This is our contribution in the BlogPaws Wordless Wednesday Blog Hop. Hop around and enjoy the other blogs…