Invisible dog fences offend me. My emotions seem to get the best of me every time I see one. It requires so much restraint not to knock on the front door, introduce myself and ask them to help me understand “why” they chose an invisible dog fence. #savemeLord

While this post isn’t necessarily about the controversy of the electronic shock or e-collars, I can’t imagine how anyone accepts this definition –

The static correction is a mild, harmless electric stimulation to get an animal’s attention. It doesn’t harm the animal. Instead, animals experience a light tingling feeling on their skin that serves to startle them and interrupt their behavior.

– AND believes that this is “okay.”

But this particular post is about my fear for the dog “behind” the fence. It’s the bigger issue that  consumes me.

Our evening route to the park begins the same, which takes me pass a particular house along the way. 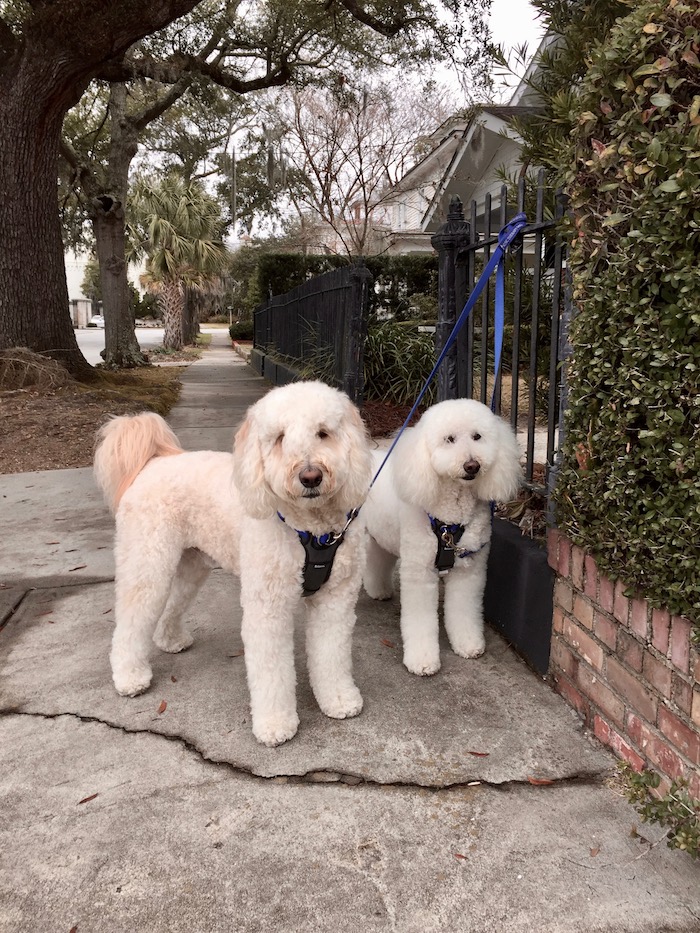 A 7 or 8 lb ball of fur stands alone in the driveway most of the time. He barks as we approach and will bounce as close to us as he can until he is reminded by a tingle around his neck that he’s come too close to the “invisible line”… 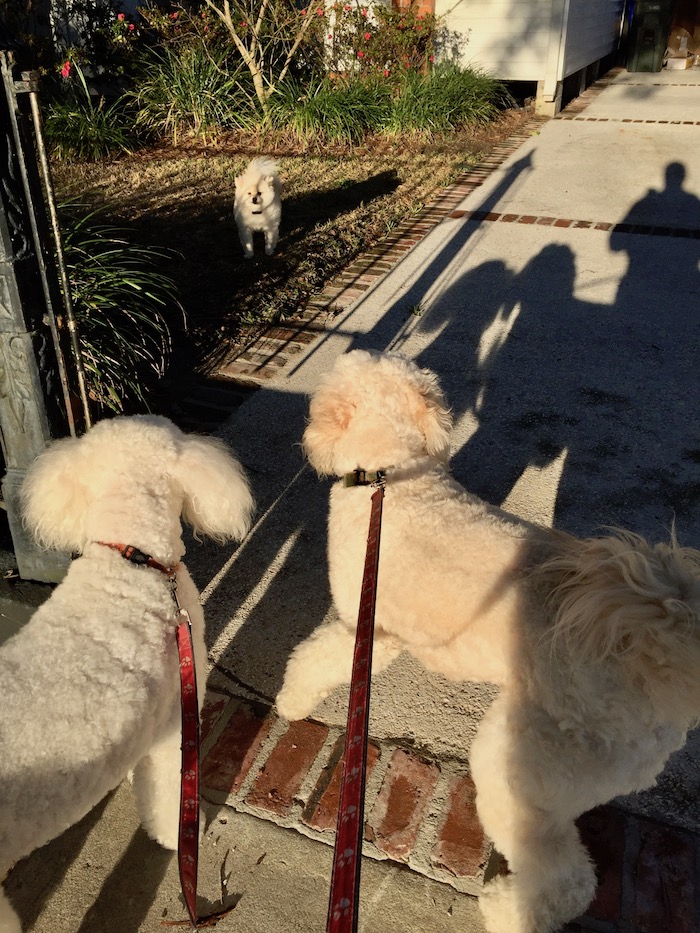 For the past 15 months, I have passed this house at least 5 days a week.

With the exception of inclement weather, this dog is outside in the late afternoon. He seems well cared for, groomed, clean and looks like he’s fed on a regular basis. But for some reason, his owner just tosses him outside for fresh air and to fend for himself.

Can you even begin to imagine what a horrible scene it would be if an aggressive dog (unaccompanied by a human) took our same route?

On many occasions, I have purposely stalled, allowing this little munchkin to continuously bark, giving the owner(s) ample time to check on him.

This has always been my original “master” plan to meet and introduce myself. Never, I mean NEVER have I seen even a curtain sway from their front window.

So Cujo could very easily, kill and drag this mini carcass away like a scene from National Geographic’s Wild Kingdom and they would never know what happened.

Not to mention someone could stroll into the driveway, remove the collar, and carry him off somewhere.

By the time I return from my walk, I enter my house fussing and cussing about it. And Lee always tells me the same thing –

What’s a girl to do?

The negative findings associated with the electronic collar are self explanatory. Opinions continue to vary since folks are still purchasing them. Obviously there’s a population who don’t believe the “tingle” a dog receives is that bad. #wannawearthecollar

But that’s not my reason for writing this post. I wonder if this group of believers realize the danger they put their dogs in because they want to contain their dogs on the premises.

If your determined to use an invisible dog fence, at least –

Everyday we walk by, we stand there causing as much ruckus as we can in hopes of meeting the humans who live in the house donttellLee

I’m running out of options…

…I’m just gonna have to knock on this door. #Icanfeelit

Any words of advice when they open that door?

Dogs can’t speak for themselves, be their voice ❤️