A star is born, but it’s not Harley nor Jaxson it’s Bradley Cooper’s very own doodle named Charlie… 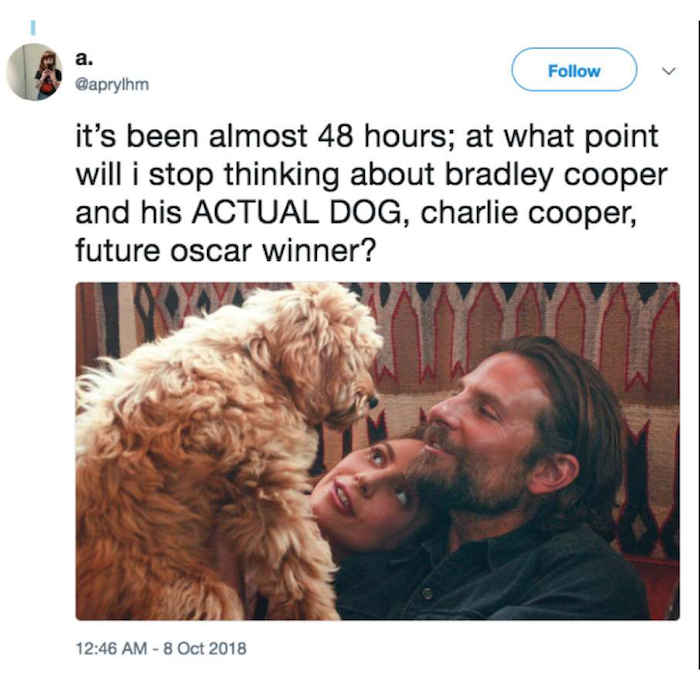 In the beautiful and heartbreaking Hollywood hit – A Star Is Born, a fluffy, floppy-eared dog named Charlie provides relief as a spellbinding romance crumbles in the heavy, dark scenes of the movie’s second half. SFGate

What breed is the dog in A Star is Born?

Yep! Charlie is a rescue Goldendoodle AND he is actually Bradley Cooper’s pet dood!

Apparently Charlie steals the show in the movie and plays a critical emotional function in the films wrenching climax.

Goldendoodles have become celebrities in the social media world over the past few years.

There’s the trio from New York: Hudson, Samson and Neptune who between them have more than 200,000 followers on Instagram.. 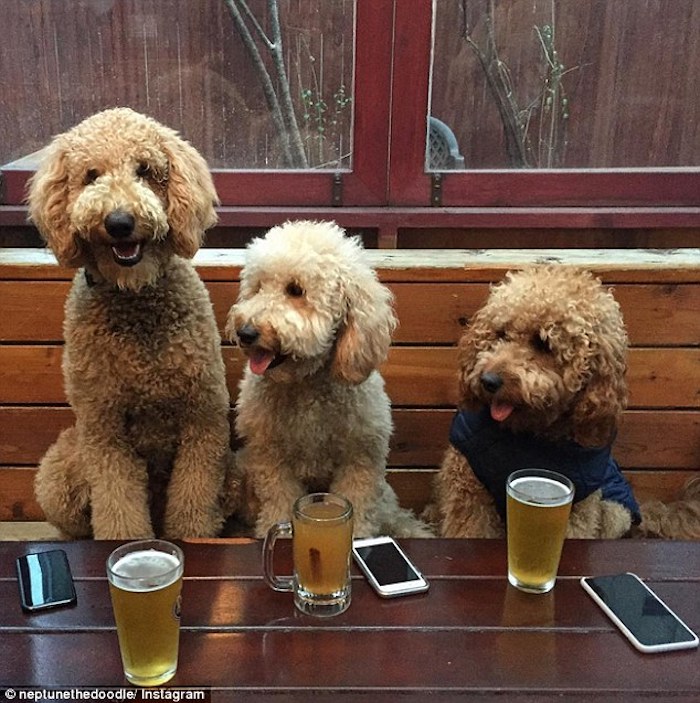 Despite the controversy over these incredibly cuddly designer cross breeds, who cannot resist their pawdorable facial expressions, and playful nature?

Rarely do I “go” to the movie theatre. #netflixlazy

For this movie though, I shall make the exception. I’m super excited to see Charlie in action.

This movie has re-lit the ambers of my quest to a full flame – again. I am now motivated more than ever to have the Boys in front of some camera crew (magazine, television or even the big screen). A fantasy of mine since the birth of this blog. I am a hopeless positive dreamer. #pleasedontchangeme

The Boys are both fearless when it comes to action… 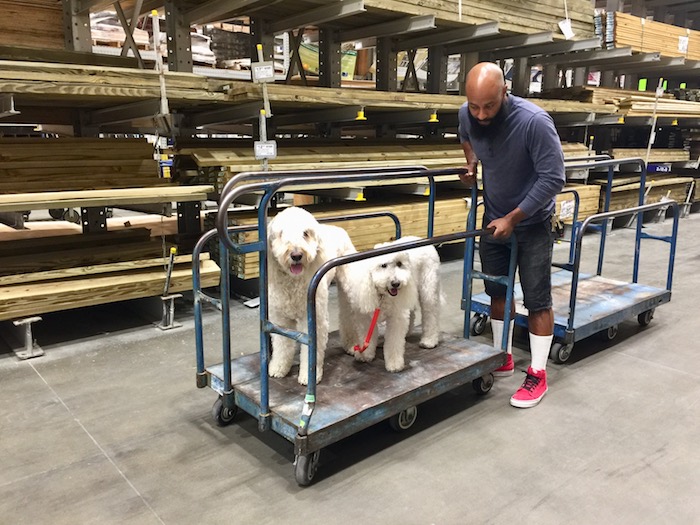 Jaxson loves the camera. The Dood’s got swagger … 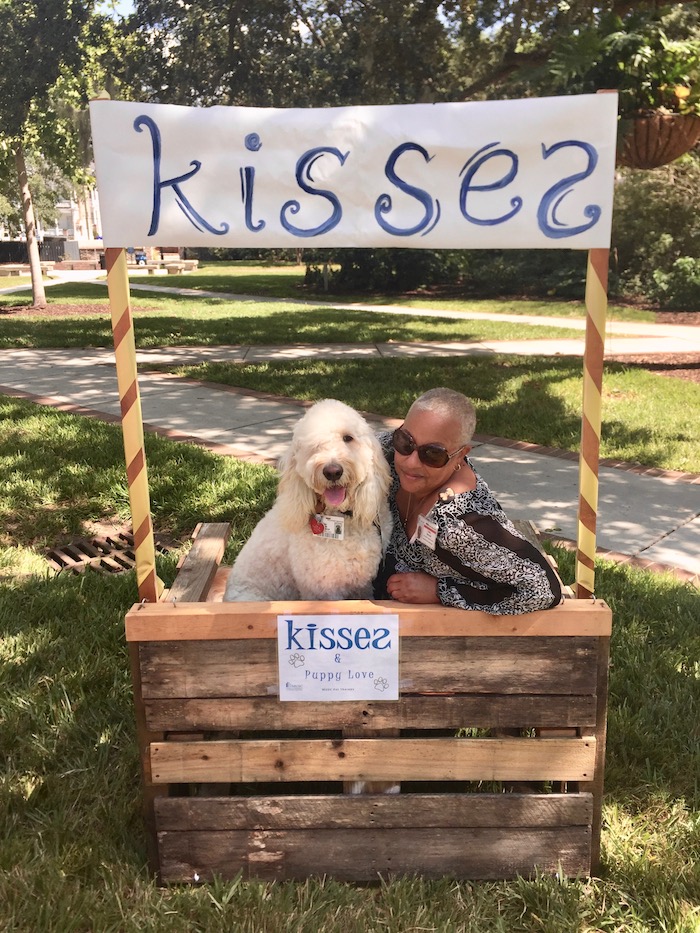 And Harley will kiss on command and make anybody giggle… 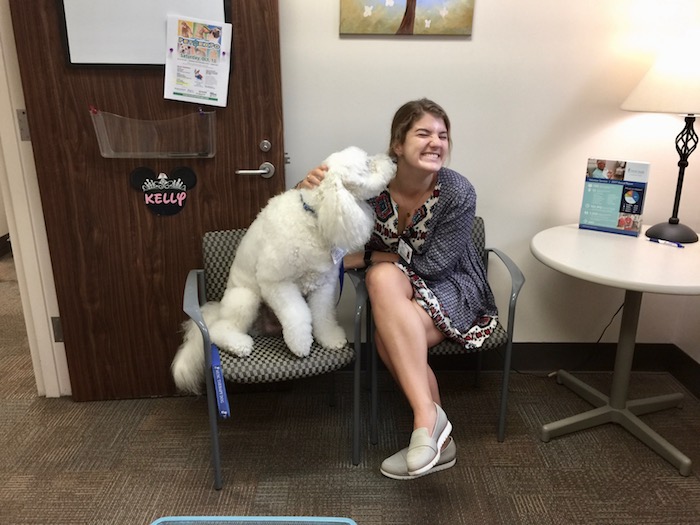 Have you seen/heard of a Goldendoodle starring in a movie or television show? I couldn’t find one.

Pawhaps someone out there is looking for two more #anythingcouldhappen

If you haven’t seen our post on the Wacky walk’r Slipp’r leash giveaway, check it out – only one day left. Enter here.