Now if you thought when I titled this post – “leg lifts vs. squats” that I’d become some sort of gym rat, you’re mistaken #Ineedto

These particular leg lifts and squats would be about the Boys… 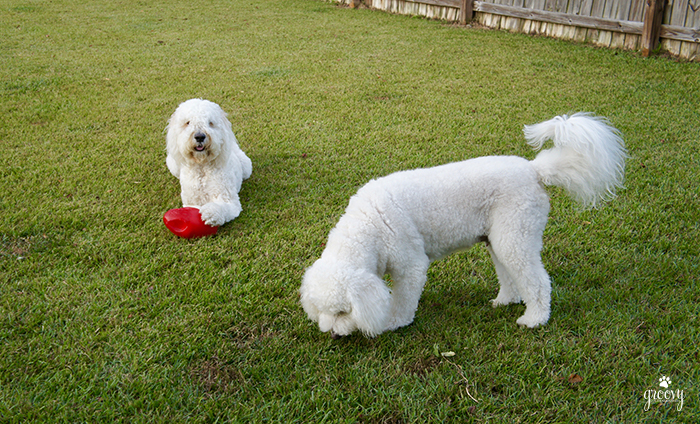 …they bark alike, they walk alike, but they don’t pee alike #pattydukedoodles

Are you one of those humans who thought male dogs lift their legs and females squat?

While some male dogs don’t lift their legs until after 12 months of age, there’s a group that may never lift.

I’m beginning to think this may be true for 23 month old Jaxson. #doodlesquatter… 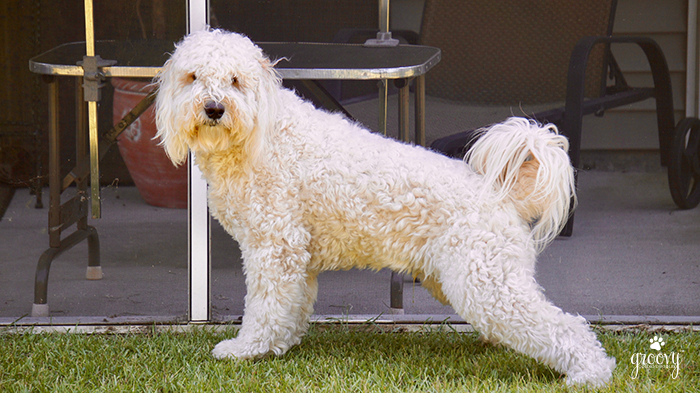 Jaxson scored one out of three from this list.

Marty Becker, DVM, author of “Why Do Dogs Drink Out of the Toilet?” explains that lifting the leg enables the dog to spray his urine higher, where other dogs are more likely to notice it and a breeze can more easily disseminate it.

Others speculate that by leaving their scent high up, a male dog makes itself appear bigger than he actually is: not just another guy, but someone the others won’t want to mess with. Think about that the next time you see a pug balancing himself precariously on three legs, gamely reaching for the sky! Source: WebVet

Harley is not only a leg lifter… 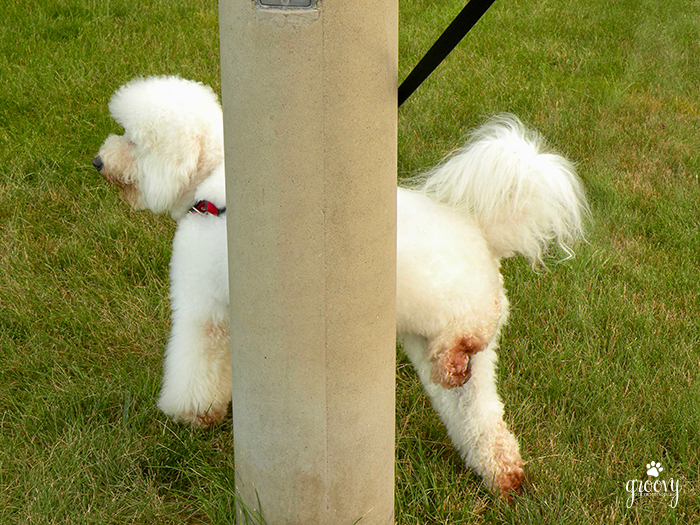 He’s a squatter on occasion too! #ohmydoodle… 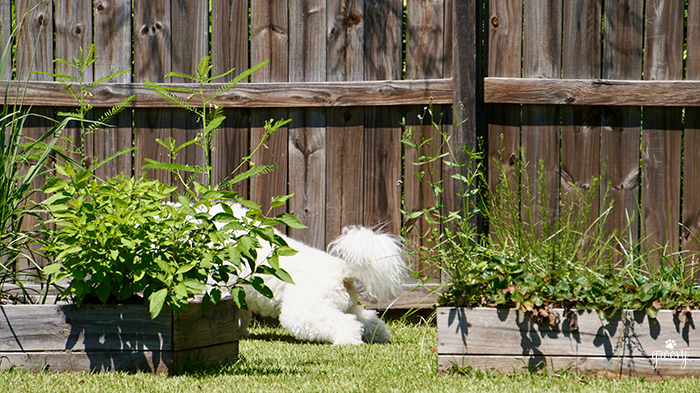 Even amongst the most seasoned of leg lifters, male dogs will sometimes on occasion still pee “the girly way,” as and when it suits them. Source: Pets4homes

Leg lifters urinate more frequently. I can fist-bump somebody on that one! Harley “sprinkles and tinkles” on at least 4 bushes, 2 mailbox posts and at least one tree every morning.

My squatter Jaxson? One long squat and BAZINGA – he’s done.

If your dog was cocking his leg the majority of the time then reverts to squatting instead, this may be indicative of a problem in the making. Please contact your veterinarian.

HOW DOES YOUR DOG PEE? –

Did you know there are several position in which a dog relieves himself? A dozen were found when two individuals studied a group of beagles. Eight postures in females and only four in males.

Wanna have some fun? Check out the chart below, then tell me – can you identify your dog? 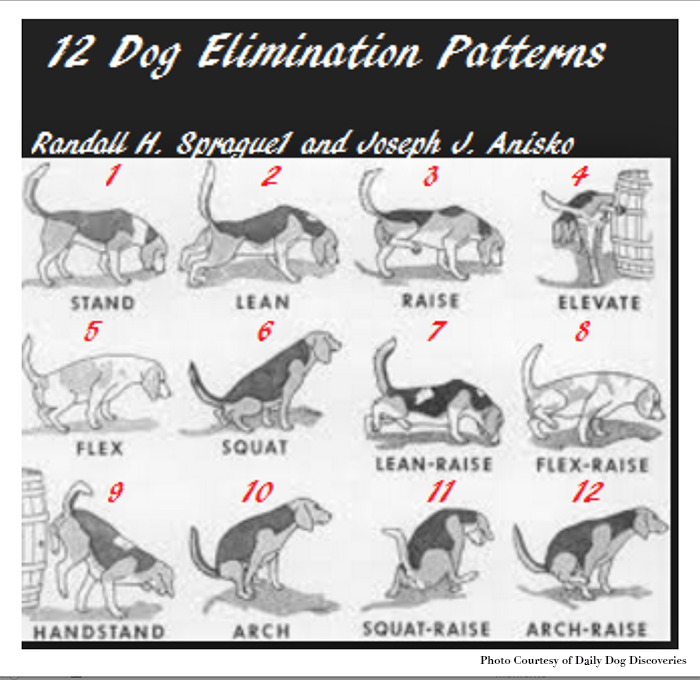 I’m sure this blog post has evoked many questions in your mind. The popular one probably being –

Why does she have photos of her doodles urinating?

I have no answer 🙁