Does your dog watch television? 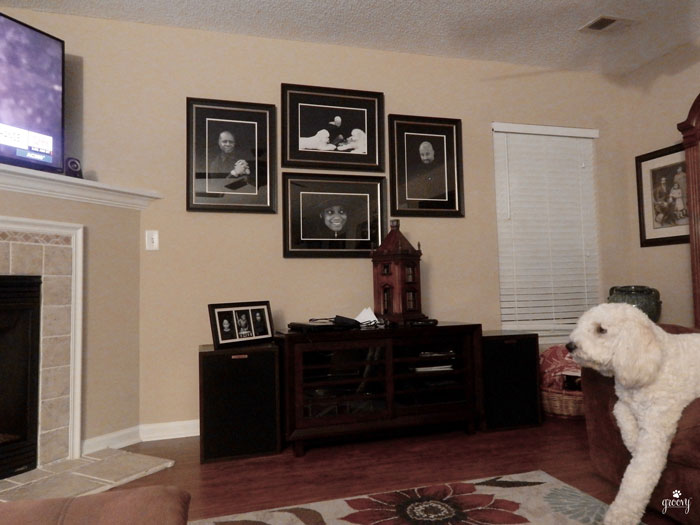 At first I thought it was just a hoax or a coincidence.

But most evenings, he’ll stroll into the family room and park himself on the recliner, sofa, or my lap and watch a little television with me… 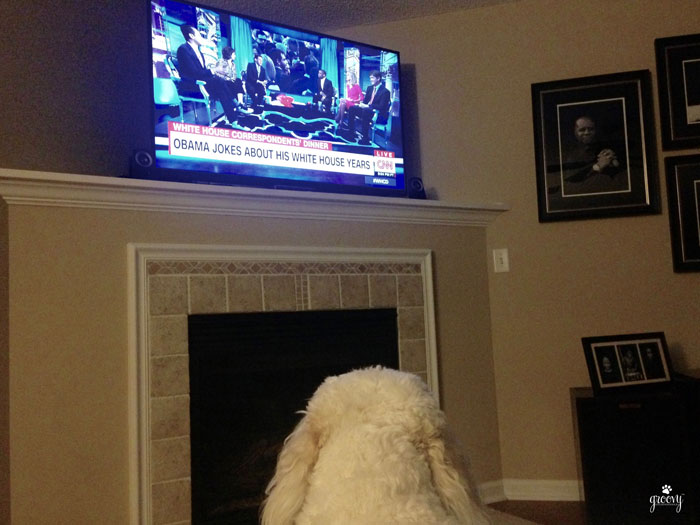 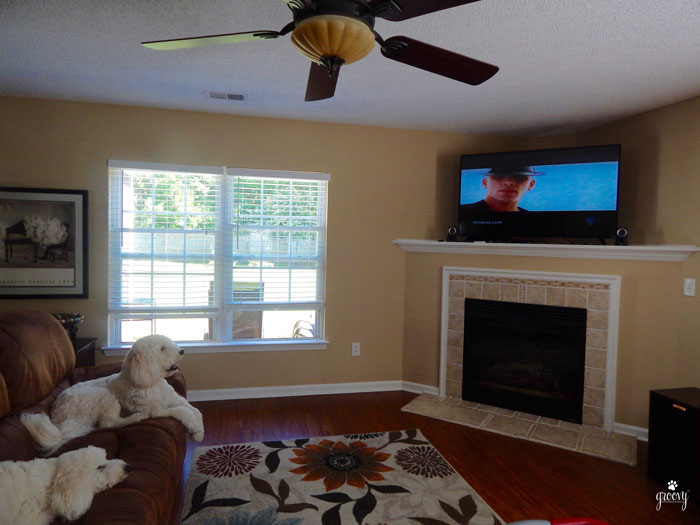 WHAT DOES JAXSON SEE? –

Dogs definitely do not only see in black and white. When and where this myth got started, we have no idea. It is actually believed that dogs see primarily in blue, greenish-yellow, yellow, and various shades of grey. source: Blue Dog Bakery

Experts believe dogs can see television images like we do AND they can distinguish between people and animals on the screen.

The type of screen, however, makes quite a difference.

Humans have also gone so far as to stake a claim that some dog breeds watch more television than others.

Hounds for instance are driven by smell and aren’t as interested in visuals, but herding breeds, such as terriers, may be more stimulated by moving objects they see on the small screen.

Hearing a barking dog on the set often gets TV-watching dogs excited. While some dogs not only bark at animals on the screen, but also run behind the TV looking for them.

Jaxson is mesmerized by the boob-tube, Harley? Not at all.

When Harley sees or hears a dog on television, he acts as if the dog is “stuck” in there – is never coming out – so he doesn’t get excited. #smartypaws

When Gilad Neumann, created DogTV he did not want to turn your dog into a couch potato. But if you were going out for a few hours, he hoped you’d leave your television on and tuned to his cable channel, Dog TV, the first channel directly targeting canine viewers. Source: Bloomberg 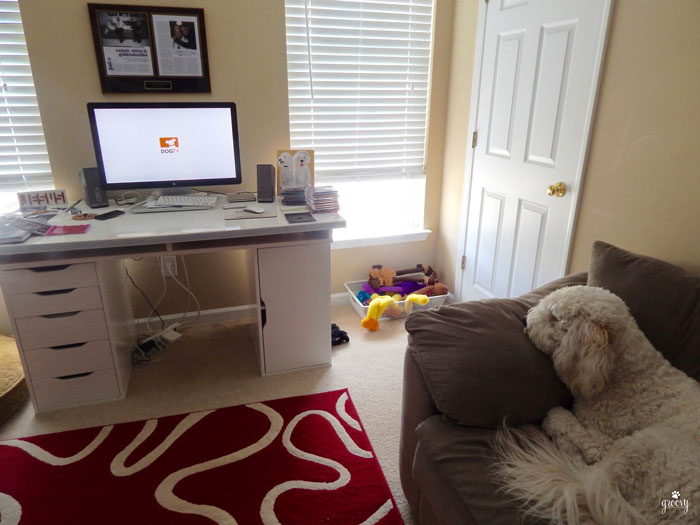 DogTV, an HDTV cable channel designed for dogs, interests canines because HDTV has a much higher number of frames per second and is specially colored to accommodate dogs’ dichromatic vision, said Dodman, who is the channel’s chief scientists. Source: Bloomberg

But during my research for this post, I played a few “free” episodes from YouTube on my monitor and Jax hopped up in the chair like he was at the Multiplex Theatre. #bigscreendoodleaddict … 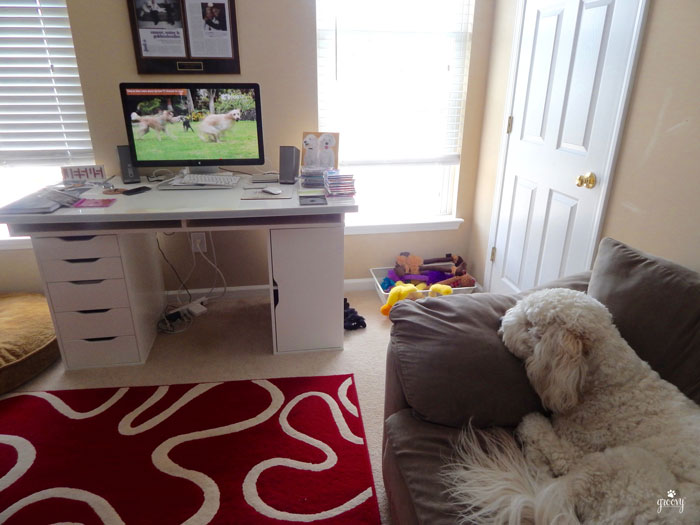 But yet he likes to watch Anderson Cooper’s 360 on CNN. #gofigure

So, tell me  – does your dog watch television?

Play this video from DogTV on your computer and tell us if it captures your dogs attention.

Did You Know Facts