Harley was sneezing the other day and I promise you, I thought his nose was extra wet too! Later that evening when I went into my own sneezing frenzy accompanied by an occasional nose blow, I thought – can my dog make me sick?… 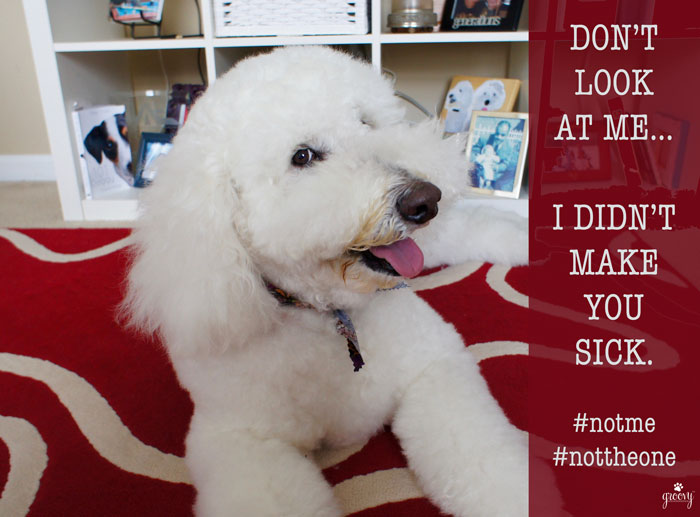 I RARELY GET SICK –

Don’t get me wrong, I’ve been knocked out #muhammadalistyle by contagious aliments a few times in my life but not often.

When it comes to severe colds, fevers, and/or flu bugs I would best be described by the lyrics to one of my favorite Alicia Keys songs –

But sitting on the couch having an olympic sneezing competition with my Goldendoodle made me nervous, so I opened my laptop.

AND HERE’S WHAT I FOUND –

While our pets might come down with a cold or another virus from another pet, we humans won’t catch our pet’s illnesses.

There are several viruses that can cause upper respiratory diseases in cats and dogs. None of these are transmitted to humans but can be very contagious to other dogs or cats. And of course there are hundreds of viruses that cause colds in humans, but you can’t spread them to you pets either. Source: verywell.com

However – there are some exceptions.

Our pets CAN pass diseases along to their owners #horror But nearly everything we can catch from our pets is preventable and treatable.

If we wash our hands, and keep our pets healthy, we shouldn’t have any problems.

This site by Prevention is a worthy reference to review. They not only list the diseases you could contract from your pet, they also include the –

Not sure where the sneezing came from – but we both stopped after a while. 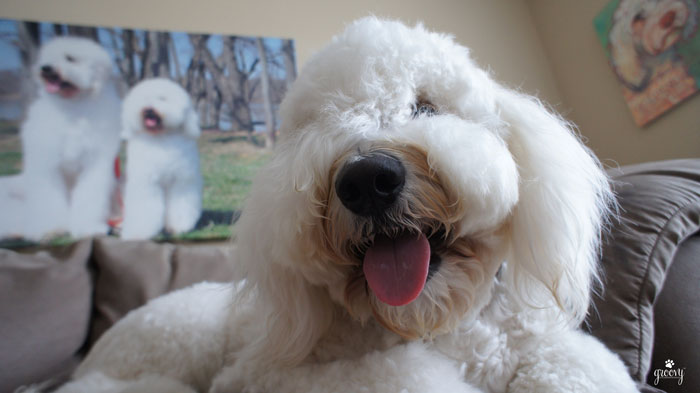 …just wash my face and keep it moving! 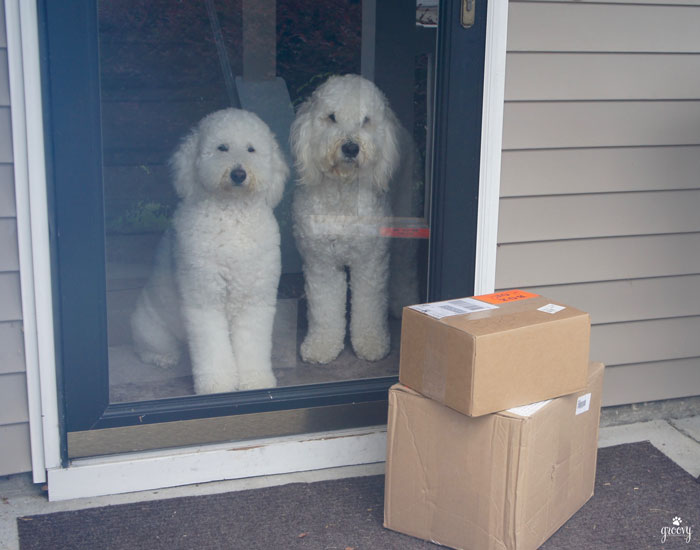 Come back on Monday with your morning beverage for a Doodlelicious announcement when we reveal the contents!