When Harley first arrived I prided myself on “never, ever, EVER” feeding my doodle – pup “people food.” 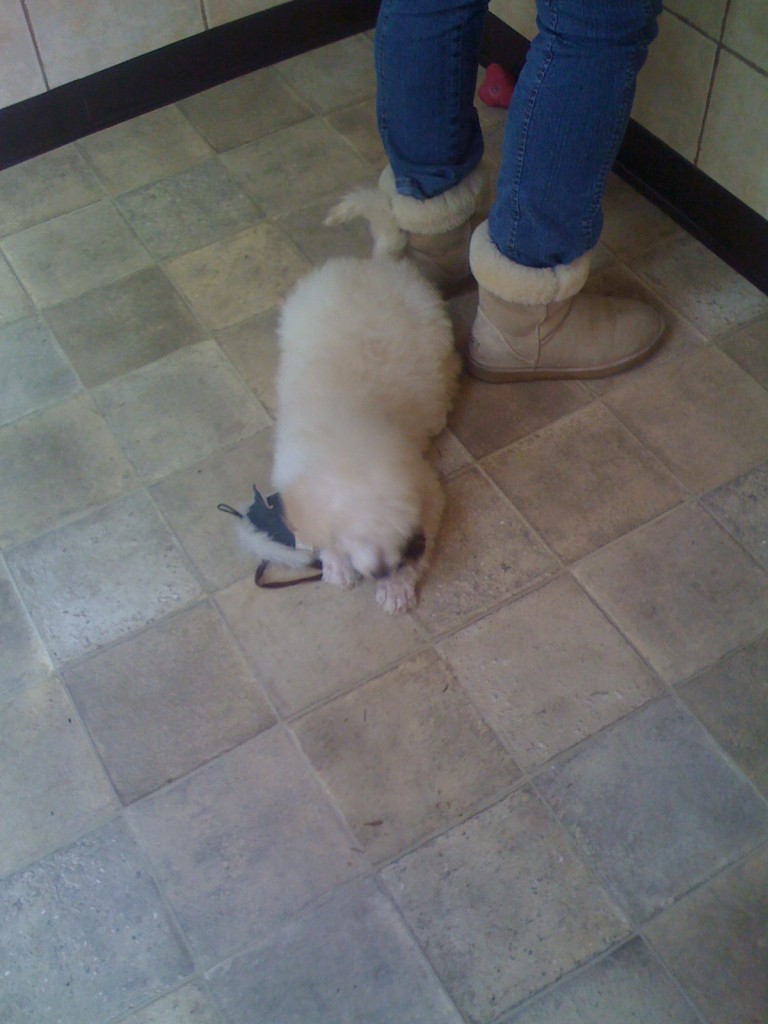 I have no earthly idea where this notion came from or why I adopted it. But just like raising a child, you realize after a while that all those unrealistic principles you thought you’d follow forever seem to take flight right out the nearest window.

Remember the day you almost gagged to death when your toddler ate something that fell and touched the floor? Then by their terrible two’s you could care less if that same child made that same kitchen floor their personal plate while eating grapes and crackers? I was the same way with Harley (so embarrassing), in the beginning!

We were entertaining outside one summer evening… 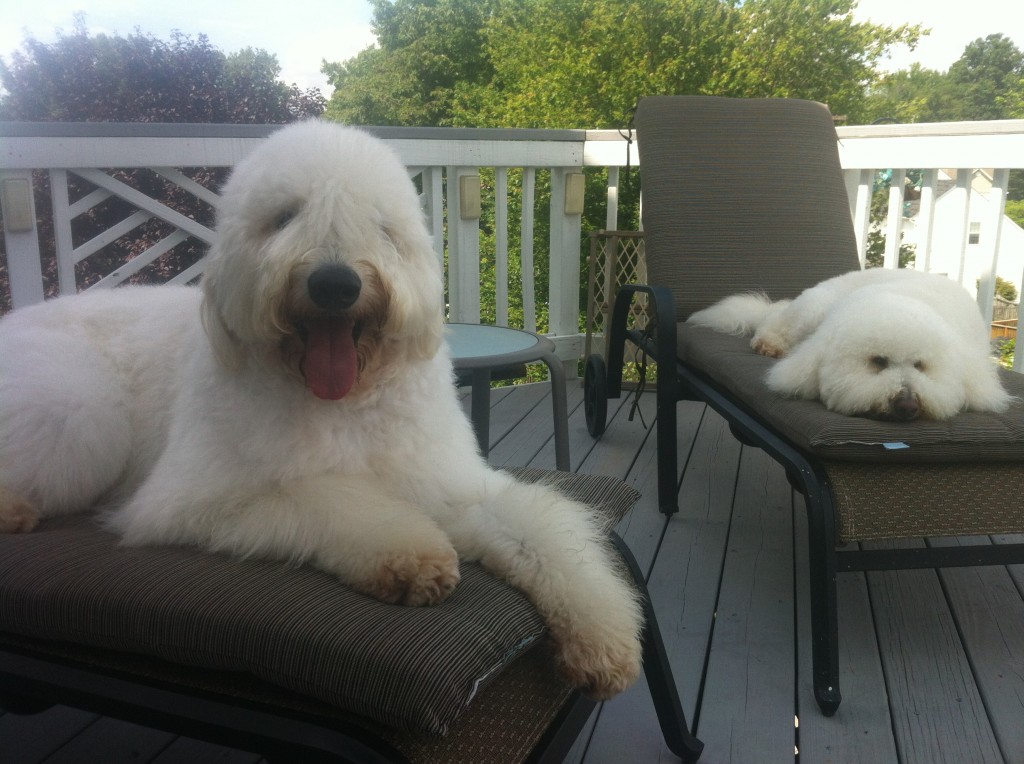 After dinner a “non-pet” owner placed his finished plate of barbecued chicken on the ground and Harley was “on it” like “peanut butter on jelly.” Well you would have thought someone threw a live grenade at us – I leaped up from my chair, sprinted around two people, hurdled over an empty chair, and dove towards the plate to retrieve those table scraps like I had lost my mind… 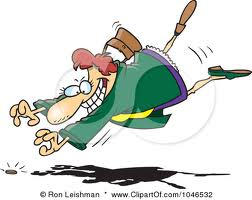 Talk about clearing a patio area! I scared poor Harley so bad – I think he still has nightmares on those nights we crank up the grill.

Over time, and much prayer, I still hold true to my steadfast rule when it comes to “table scraps.” For many reasons, I will not waiver from that decision, but I have enjoyed sharing certain “pet friendly” and “vet approved” fruits and veggies as alternate treats.

I’m sure you remember watching the video of the boys experiencing “blueberries” for the first time this past summer –
GUESS THIS MYSTERY TREAT
In our area, blueberries are hard to come by this time of year, and those that you do see are rather costly, so I had to come up with another “favorite” fruit treat until spring returns.  Guess what we found that works well with both Harley & Leo… 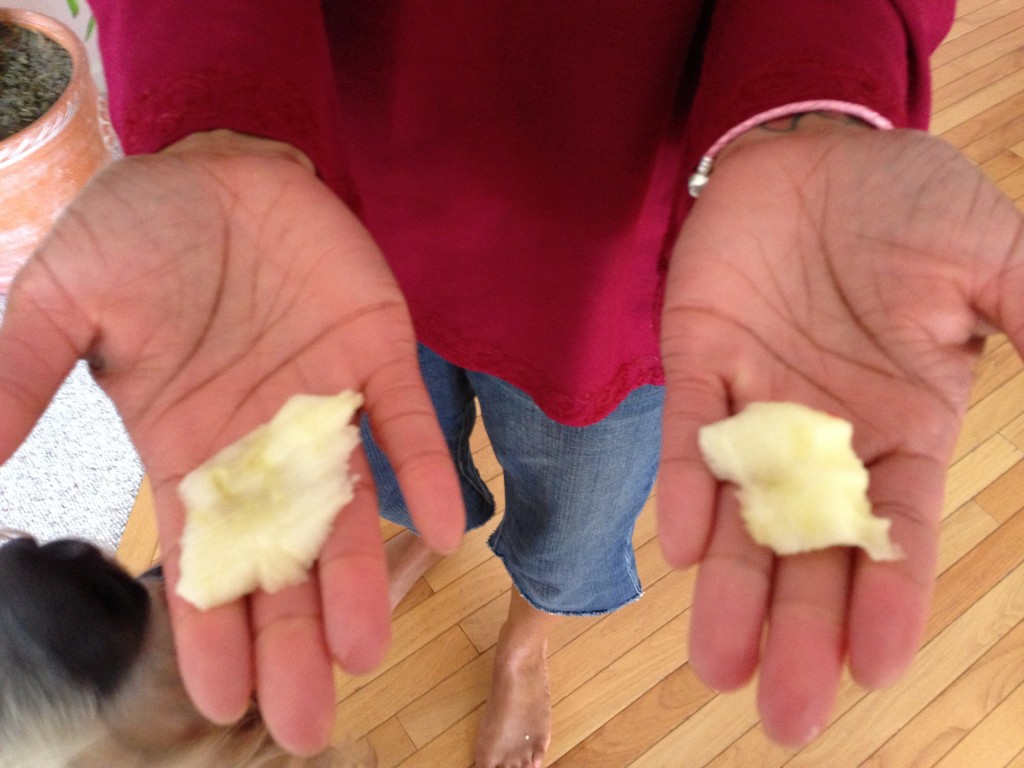 Did you guess? Watch how much they enjoy it..
MYSTERY TREAT
It’s a peeled and cored apple!

Enjoy this article from MODERNDOG about 10 “People” Foods for Dogs. I have personally tried numbers: 1-4-5-6-7 and now 9.  I will say number 7 is only enjoyed by Harley, Leo could care less!

We’re expecting colder temperatures in the next few days, and since I don’t do “cold” very well, I thought I would put on my chef’s hat and try my hand baking that “red velvet cake” for puppies that came in their December Bark Box – wish me luck!

Until then, thanks for reading…