Do dogs become stubborn seniors after a certain age like humans?

As of late I’ve been pondering that question. 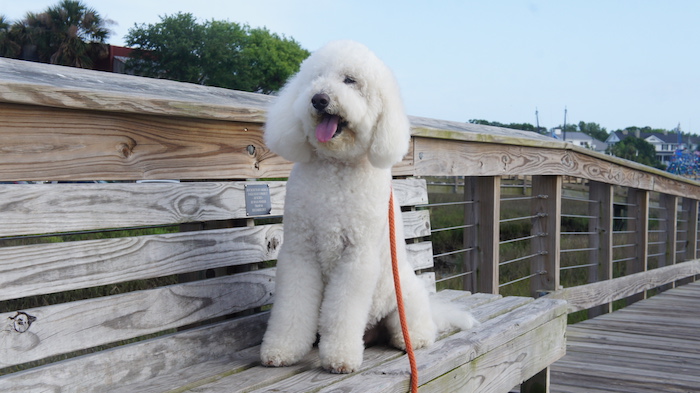 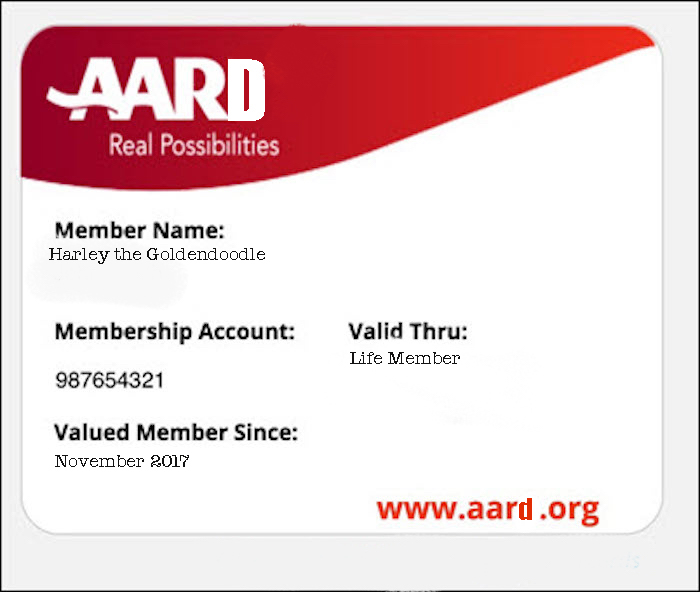 The signs were subtle in the beginning. So subtle – it took me a minute to realize what was happening.

I remember wanting to brush him one morning and I motioned for him to come to me. This “Dood” – gave me a look as if he wanted to bark –

Homeboy actually remained on the couch glaring back at me… 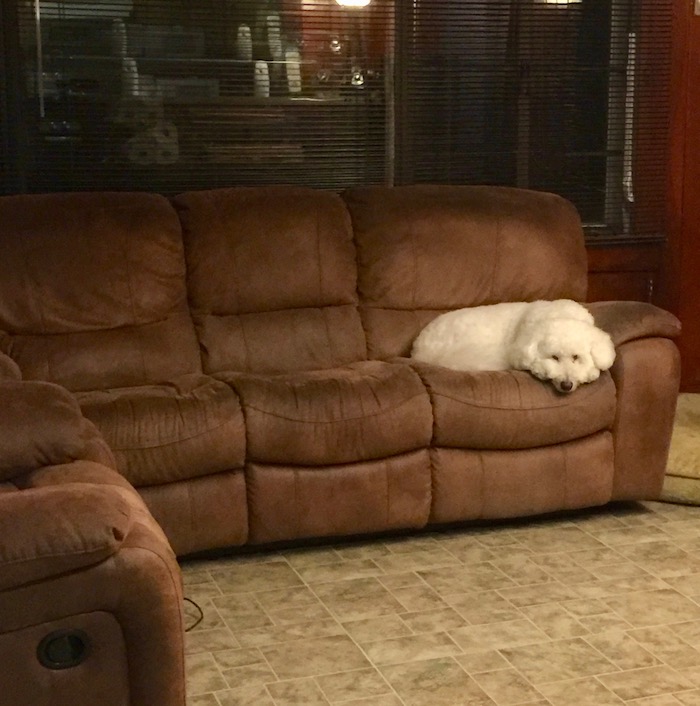 Never would this have happened when he was younger. Harley loved to be obedient.

For a fleeting moment I had a flashback of myself speed walking to the couch and snatching him up – but then I remembered, he’s not one of my human children LOL he’s my Doodle Bug. #cantdothat

Nowadays he seems determined to express himself like Frank Sinatra #myway. Doing the opposite of any command I give seems to make his day.

I know what you’re thinking: maybe at his age he can’t hear as well.

His hearing is fine!

I can peel plastic from a slice of cheese in the kitchen and he’ll fly down the stairs like that old cartoon character Underdog (minus the cape)!

His hearing is at pawfect pitch! 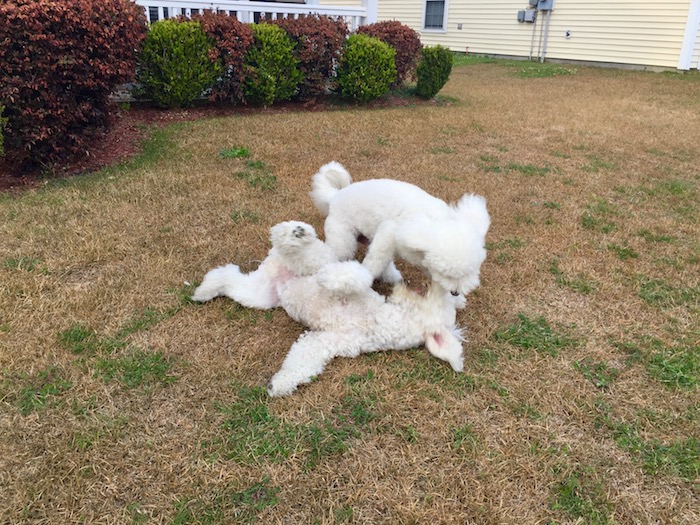 He’s just determined to drive me to drink MORE by dancing to the beat of a different doodle drum!…