He walks through the door, looks at you and says he wants a divorce. Who get’s the dogs… 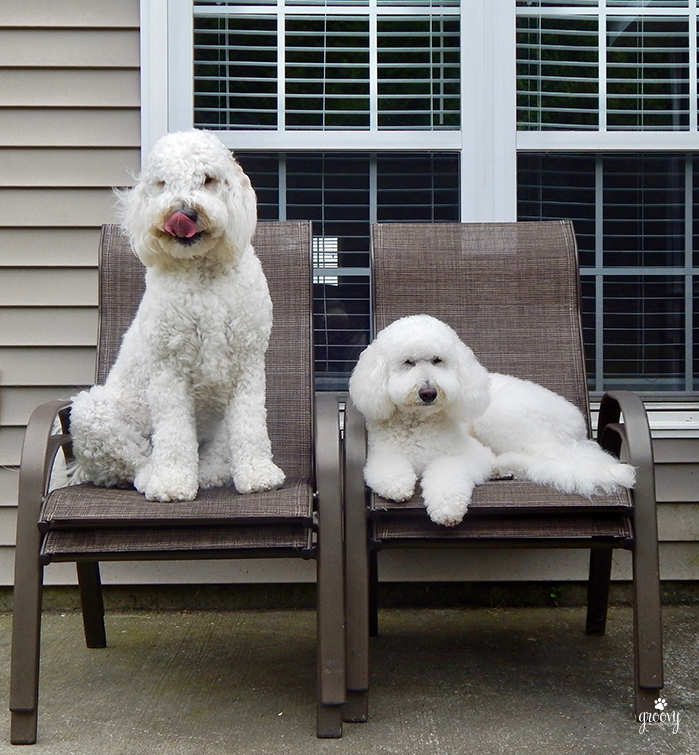 Many couples view their pets as part of the family. They become our “babies” our “four legged kids” our “Boys.”

But believe it or not, when it comes to divorce, in the eyes of the law, pets are property. Similar to the house, the couch or the flat screen tv. #saywhat?

That’s how the courts view the subject of pet custody in matters such as divorce.

It’s no secret how I feel about my Boys #todiefor

In MY mind, there would be no question as to where they would live after the divorce… 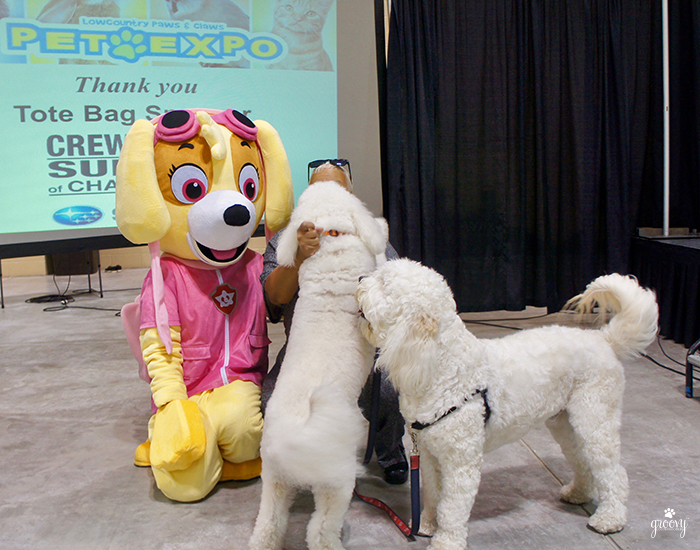 But Doodle Dad also has a strong attachment. He’s been there from the very beginning and loves both Harley and Jaxson… 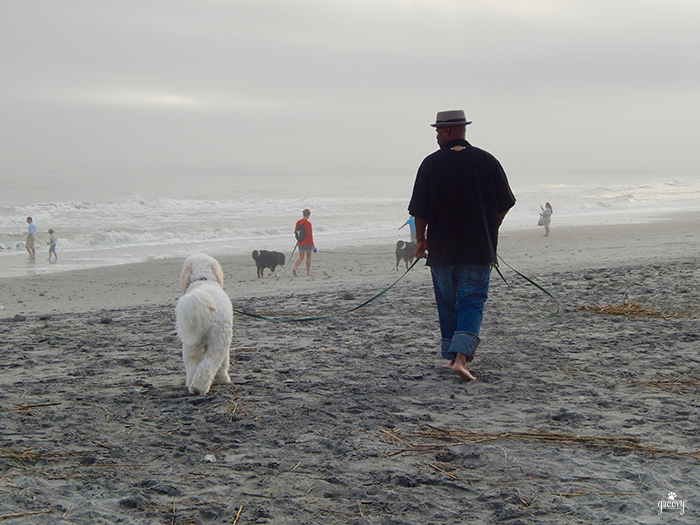 The mere thought of having to go through something like this is troubling.

According to a summary I found –

Whereas the laws are designed to protect the best interests of human children in divorce (allowing for shared custody, visitation, and alimony), the laws for pets are intended to benefit the owner instead.   Under the law, pets are considered to be personal property, capable of human ownership and control.   Courts working under that law only strictly have authority to award a pet to one owner or the other.   To grant shared custody or visitation of the couple’s pets would be exactly the same, in the eyes of the law, as having them trade their television back and forth from one week to the next. Source: Animal (Legal & Historical) Center

Don’t know about you, but if you ask me, Lee could have ALL the televisions, just give me the Boys!

Most recently some courts realize pets have become a large part of our lives forcing them to change their analysis and treat pets more like children. To date, this has primarily occurred with dogs.

Courts have started considering the “best interest of the pets” when determining who gets custody of them.

Some divorce cases include shared custody, visitation, and alimony payments to the owners. If the courts are not willing to do this, pet owners usually work out a contract between themselves instead.

In January of this year Alaska became –

the first state requiring judges to consider animal welfare in cases where divorcing couples have a pet.

Thanks to an amendment added in October – effective January 17, 2017 a judge cannot regard a pet in a divorce case like furniture. He/she must take “the well-being of the animal” into consideration.

According to the Animal Legal Defense Fund, this well-being provision is “groundbreaking and unique.”

For the first time, a state has specifically said that a companion animal has visibility in a divorce proceeding beyond that of property — that the court may award custody on the basis of what is best for the dog, not the human owners.

The relationship with the animal is what’s important – so the property law analysis is really – a poor fit.

I like the fact that the Alaska bill ALSO allows courts to include pets in domestic violence protective orders. It now requires the owners of pets seized in cruelty or neglect cases to cover the cost of their shelter.

WHAT ABOUT MY STATE? –

After reading about Alaska, I decided to review the laws in South Carolina. Here’s what I found.

What about you? do you know the laws of your state?

I feel blessed and truly grateful that “divorce” is not on our radar. The Boys can continue to have the best – of the both of us – together… 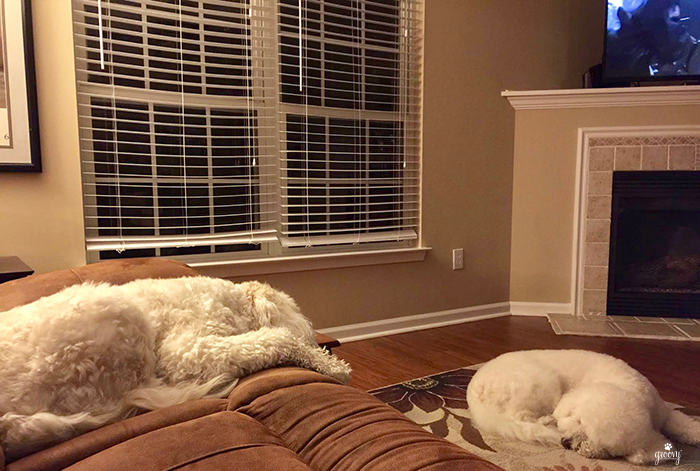 Don’t look back – you’re not going that way ❤️

Have a great weekend….