Sometime before Labor Day last year Harley and I took a late afternoon stroll on one of our familiar routes. He wags his tail at everyone, so we generally stop and chat along the way to all the neighbors. As we approached a friendly faced gentlemen washing his car, we slowed down to speak and the man asked me “So, have you decided on a new puppy yet?” My first response was visual and immediate. I shook my head back and forth and as I got closer I spoke with confidence – “nope.” Perhaps it was the tone in my voice or the instant tear filled eyes that caused him to never ask that question again.

Summer disappeared and fall snuck in and out rather quietly. We were learning our new normal.

By winter, Harley was no longer interested in me on all fours with a ball barking back trying to impersonate a doodle romp. #truestories

In the weeks ahead, I’ll fill you all in on the:

But for now – please let me introduce to you 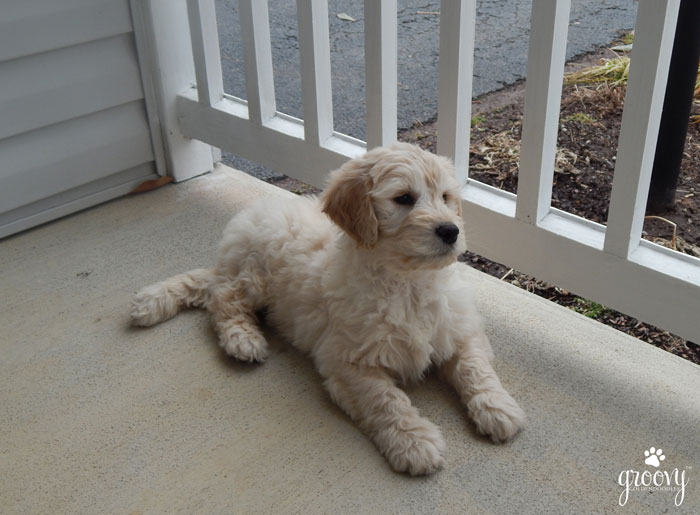 The name Jaxson (like Harley) was inspired by my other passion – motorcycles!  One of my all time favorite shows on FX was “Son’s of Anarchy” and I became a huge fan of the character “Jax Teller”… 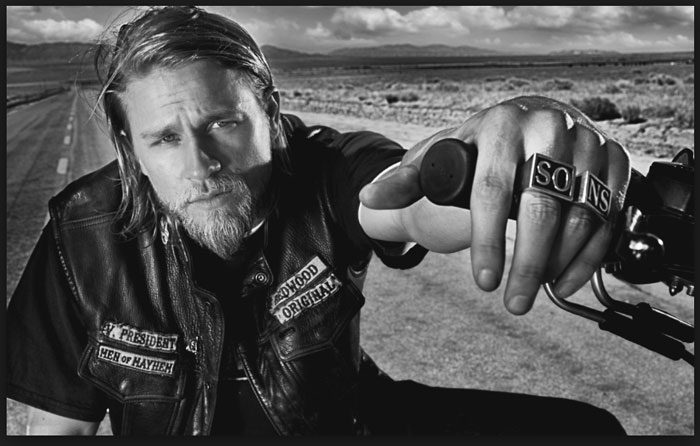 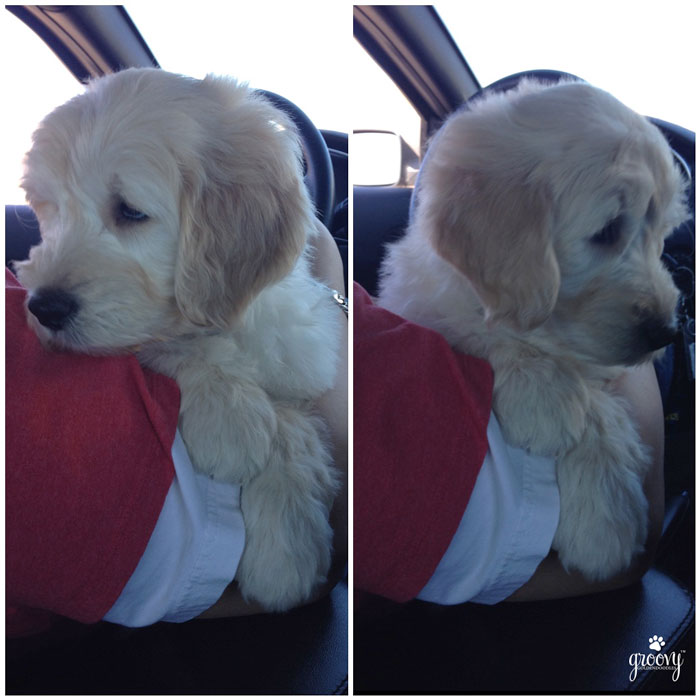 Since his arrival, I must tell you having a very young puppy in the house is like a whole new world to me. I will not lie. As hard as I try, it’s close to impossible for me to muster up any relevant memories (in detail) of a 10 week old Harley. I’ve tried it sober and I’ve tried it after a couple of glasses of wine. Both times I come up with nothing! 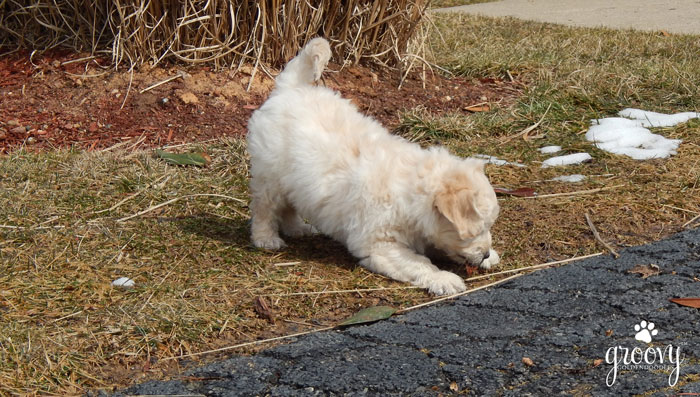 He’s eating well, peeing constantly, and making us all laugh out loud for the silliest reasons. Well, not all of us are laughing… 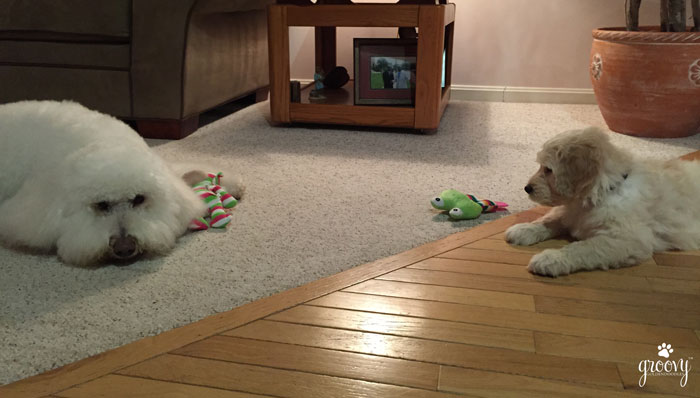 This first week, Harley is teaching Jax “boundaries.” I know not to interfere because this is a process. Harley will never hurt or harm Jax, but he’s got to establish some “house rules.” 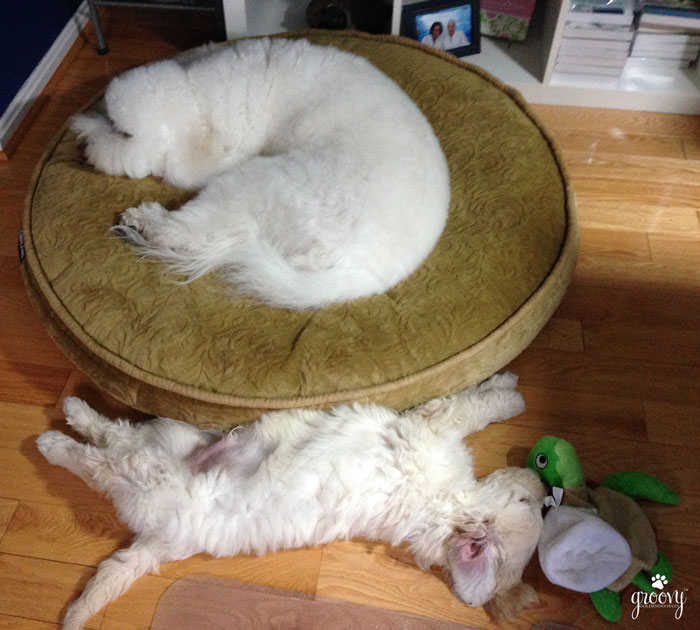 Be kind to someone today, say something nice, make their weekend!  As always, thanks so much for reading – come back for more adventures with me and my boys!